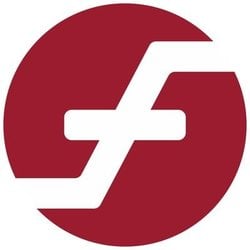 Zcoin is the first full implementation of the Zerocoin Protocol, which allows users to have complete privacy via Zero-Knowledge cryptographic proofs

Znodes are a special type of node that earn part of Zcoin’s block reward (currently at 30% of the block reward) in return for hosting a reliable and powerful node that helps to support the network. Znodes require a refundable collateral of 1000 XZC to ensure Znode holders have a stake in the coin and are incentivized to keep it working honestly, updated often and have a high uptime.

In the future, it is intended that Znodes serve as a building block for other services to be built on top of it including the delegation of Zerocoin transaction processing.

Typically a VPS of this specification costs around USD5 to run a month per node and you can head on to Amazon AWS, Google Cloud, Microsoft Azure, Leaseweb, Vultr, Linode, or DigitalOcean to obtain a basic VPS when Znodes are launched. There will also be Znode providers who can assist you to set this up and/or maintain it for a small fee.

How to Set Up Znode