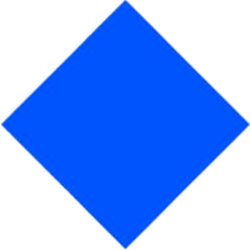 Waves Platform enables you to collect a revenue from staking WAVES, which exists in the form of mining and leasing.

Mining is the process of confirming transactions, writing them to blocks and collecting a block generation reward for it.
WAVES mining is accessible to just about anyone. Unlike Proof-of-Work mining, you don’t need any expensive equipment. Al you need is an installed Waves node and a balance of at least 1,000 WAVES.
Mining is proportionate to the miner’s stake, which can be increased by attracting leased WAVES.

How To Install node

Those for whom the installation and running of a node is a problem, can still cash in by leasing their WAVES to other nodes.
Leased Proof of Stake (LPoS) enables WAVES holders to profit from their tokens while retaining full control of their funds.
Users can lease their WAVES to mining nodes, as higher stakes mean higher profits for miners. In turn, miners share their rewards with providers of leased tokens.