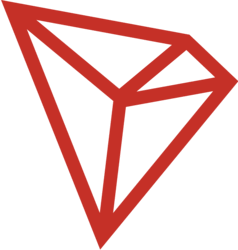 TRON Power (TP) is needed to vote and the amount of TP depends on the voter’s frozen assets(TRX).

TP is calculated in the following way: 1 TP for 1 frozen TRX.

Every account in the TRON network has the right to vote for SRs candidates.

After the release(unfreeze), you don't have any frozen assets and lose all TP accordingly. As a result, all votes become invalid for the ongoing and future voting round unless to freeze again to vote.

1It may take slightly longer than 3 seconds due to machine speed and network jitter.
2Reward may be less than the theoretical number due to missed blocks.

How to become a Candidate

How to vote TRON