NODE40 kicked off in early 2015 as a service provider offering Blockchain Masternode Hosting and Monitoring. In late 2015, NODE40 founders Perry Woodin and Sean Ryan needed to determine their own corporate tax liability from their cryptocurrency invoices but off-the-shelf solutions were not accurate and none were auditable. In reality, tens of millions of cryptocurrency users were and still are struggling to meet IRS and other countries’ tax reporting obligations so NODE40 set out to solve a complicated and prolific problem. In 2016, NODE40 Balance was born. 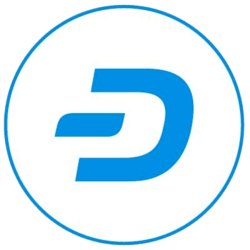