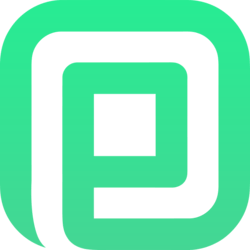 At Particle, we are building a new decentralized and democratic economy supported by the Particle blockchain; a very reliable and confidential network where all sorts of applications can be created and operated without intermediaries.

Staking is a way of securing the Particl network (similar to “mining” in Bitcoin), while generating you passive income, or “interest”.

You can choose from few options on how to stake:

If you want to stake directly in your wallet (with Particl Desktop or Particl Core), you need to make sure, that:

Staking on DSD with Partyman