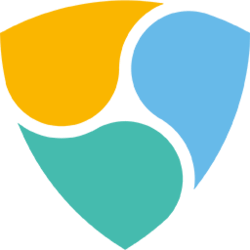 Supernodes are high performance blockchain nodes which form the backbone of the NEM blockchain network. Accounts with 3,000,000 or more XEM can operate a supernode, either from a local computer or from a cloud-hosted server. Supernodes are required to be up and running 24 hours per day, processing all transactions.

The NEM network has two layers. The supernode layer keeps the system powerful and fast, whilst ensuring that it maintains efficiency and optimum performance. This layered design allows the second layer of wallets and third party apps to use the entire network without downloading or processing the entire blockchain.

How To Set Up a public NEM Node on a VPS and Raspberry Pie:

Setup A Node On VPS

Setup A Node On Raspberry Pie

To harvest NEM coins it is recommended to run the official NEM Core wallet with an entire copy of the blockchain on your Computer or a Virtual Private Server (VPS). To get the highest possible rewards, please make sure to stay online 24/7 and keep the wallet unlocked for staking only.

This lets any harvesting account collect transaction fees, closely similar to mining coins in other cryptocurrencies, but with no special hardware required, low energy usage, and with an incentive to make transactions instead of hoarding coins.

How To Start Delegated Harvesting in NanoWallet

How to stake NEM (XEM) at the StackOfStake platform

Step by step guide by StackOfStake