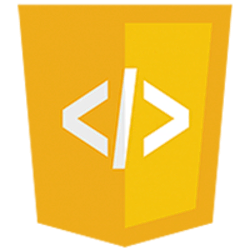 HTMLCOIN is a Hybrid of the Best, Most Innovative Technologies of the Crypto World.

From a user perspective, Htmlcoin is nothing more than a mobile app or computer program that provides a personal Htmlcoin wallet and allows a user to send and receive Htmlcoins with them. This is how Htmlcoin works for most users.

Behind the scenes, the Htmlcoin network is sharing a public ledger called the “blockchain”. This ledger contains every transaction ever processed, allowing a user’s computer to verify the validity of each transaction.

The new Htmlcoin was developed using a Bitcoin and Ethereum hybrid blockchain technology which integrates Bitcoin Core, Proof-of-Stake (PoS) and the Ethereum Virtual Machine (EVM). This amazing technology has improved our coin exponentially, making it a very dynamic and decentralized currency with the ultimate purpose of being used in different industries around the world.