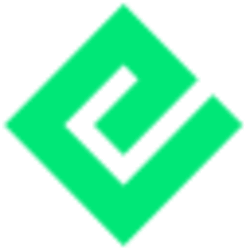 Consensus on the Energi blockchain is achieved using Proof of Stake + Masternodes. Investors can participate through 2 options for generating passive income and earning rewards through your investment in Energi, as described below.

Staking is a method of generating consensus as new blocks are added to the Energi blockchain. The consensus is created by users who hold and stake NRG for the purpose of validating new blocks that are generated.
There is no desktop wallet for Energi 3.0. Staking is performed using a node either locally or located on a VPS (Virtual Private Server).
Before start staking NRG you need to have Energi Core Node installed & running 24/7.

Masternodes are full nodes that incentivize node operators to perform the PoS consensus.
As an incentive, node operators receive 40% of the block rewards for each new block that is created.
Currently, 1000 NRG are required as a minimum collateral to run a Masternode.
A full explanation of how to start your masternode using a script or manually is presented in our tutorial below.