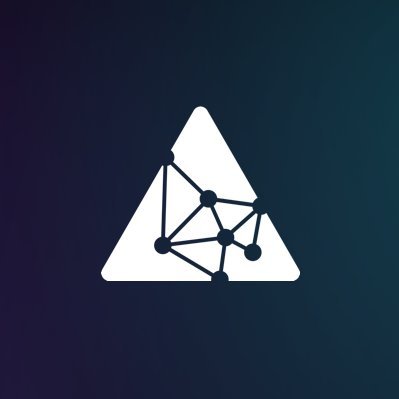 Itheum is here to leverage the Web3 technologies that will allow true ownership of data at an internet-scale. The long term journey of building a new economy where value can be denominated as data and traded as such has just begun.

Soon, more people will be able to join Itheum on this journey via the token’s debut on the Maiar Exchange, which will be supported by Price Discovery. This novel mechanism has been designed as an additional opportunity for allowing more community members to join in a fair manner.

For them, and for those who already are a part of Itheum, Staking will be introduced as a powerful way to align the incentives of the Itheum community and project on the long term.

25,500,000 ITHEUM tokens will be committed by the team and will be distributed over the next 12 months towards those who want to be a part of the new Web3 data economy.

ITHEUM holders will be able to stake their tokens and get rewards of up to 30% APR, which they can further reinvest and compound over time.