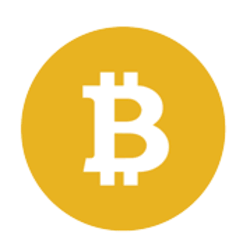 Bitcoin SV (Satoshi's Vision) stems from a hard fork that split Bitcoin Cash into two different digital currencies on Nov. 15, 2018. The hard fork resulted in a hash war that determined how the chains would be split, resulting in Bitcoin SV and Bitcoin ABC. Bitcoin ABC became the dominant chain and took over the BCH ticker, while Bitcoin SV has its own ticker. According to their website, the Bitcoin SV project is primarily backed by CoinGeek Mining with development work by nChain. Bitcoin SV claims a strict adherence to Satoshi Nakamoto's vision for the original Bitcoin, with the original Bitcoin white paper serving as a core document for the project.