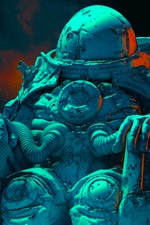 THE THREE WANDERERS by Pascal Blanche

Wonder and danger collide in a story which is determined by you, the viewer and visual explorer. Prepare for a unique adventure in the mysterious and breathtaking world of Pascal Blanche. A 30 min raffle will be held at 3:30pm PST (5/6) for a chance to win an edition of RED_PLANET_IV for $1. Restricted to collectors with at least one purchased artwork on MakersPlace.

Pascal Blanche is a digital illustrator and sci-fi concept artist based in Montreal, Canada. Blanche is known across digital art communities for his hyper realistic depictions of unknown worlds which seamlessly blur the boundaries between fantasy and sci-fi worlds. His 3D renderings are extremely rich in detail, color and story.

Blanche’s artwork was named as a Zbrush Top Row Post of the year 2019 and he has received multiple awards from CGHub, CGTalk, and Artstation. His artworks have been exhibited in the Danese Corey Gallery’s LINE AND FRAME A Survey of European Comic Art, spotlighted on the cover for Heavymetal magazine, and sold as high end physical collectibles by the House of GOG. 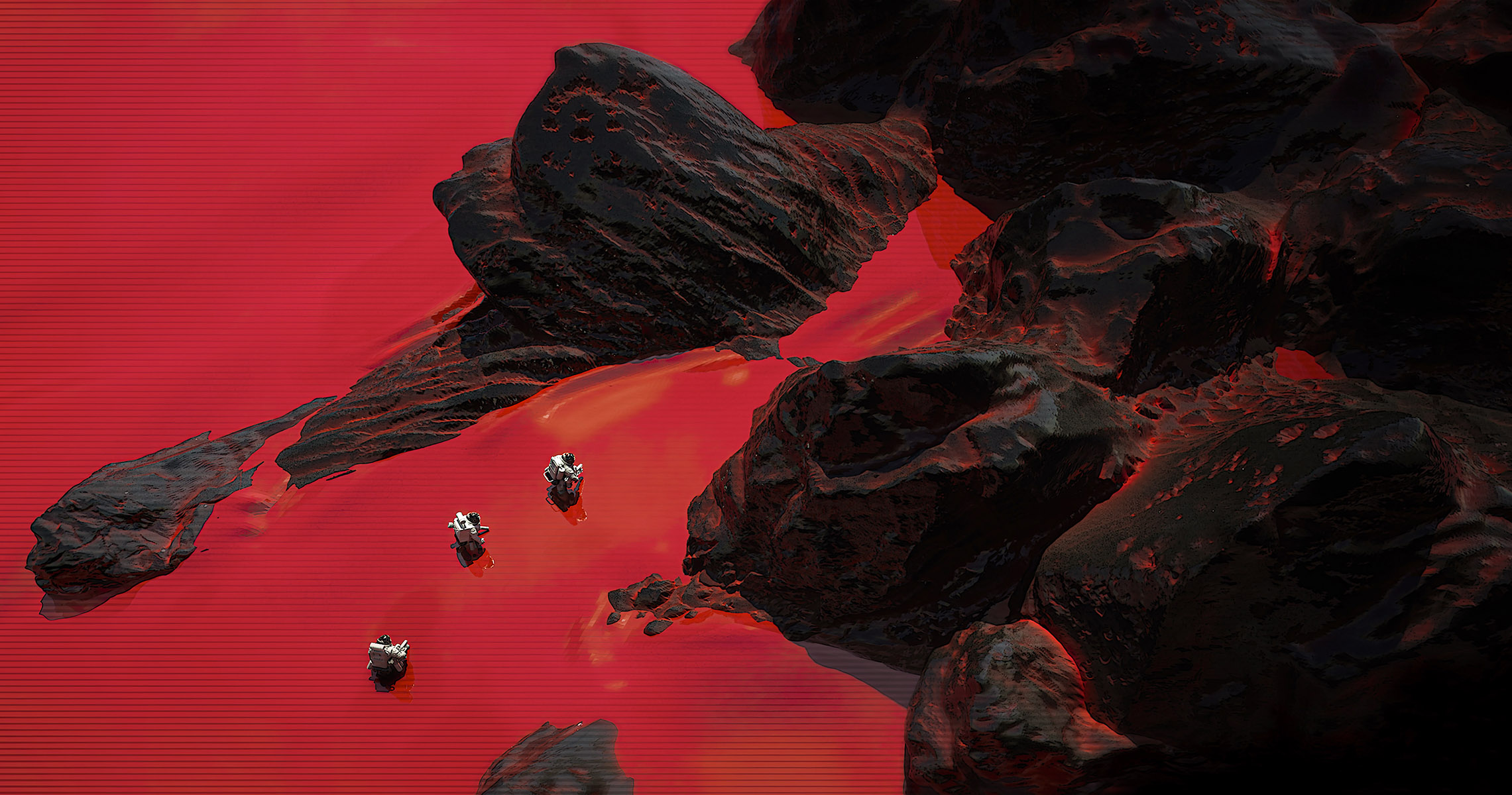