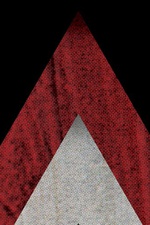 The NFT collection will feature (6) unique pieces, including a one-of-one exclusive full song visualizer + a test pressing of the vinyl 7-inch.

We are sure that at least once in your life you have listened to ‘Seven Nation Army’. It’s a superhit, it’s a legend by The White Stripes rock band. On April 23rd, the remix of the single by The Glitch Mob will be released on all streaming platforms. Two days earlier, on April 21st, The White Stripes x The Glitch Mob will break into the NFT world to celebrate the long-awaited release and additionally gladden the fans. The bands have teamed up with Strangeloop Studio to work on and drop their first-ever NFT. 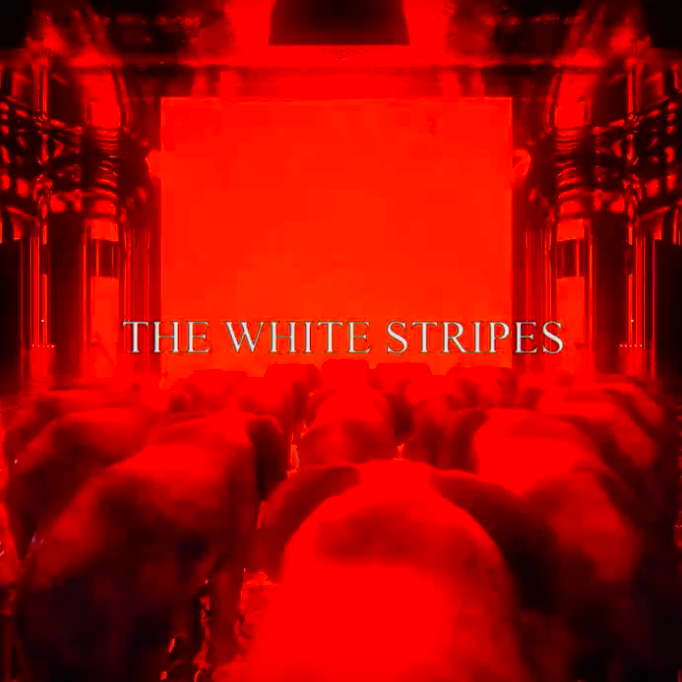