They will have various properties generally associated with physical pins, including authenticity, scarcity, and provenance, making them true collectors’ items. The price for NFT Pins will vary from $9 to $499, depending on rarity.

Here are 3 ways on how the collectors can get NFT Olympic Pins:

“Olympic pins started as a way to identify athletes, judges, and officials, but over the past 125 years they have become an Olympic Games tradition, where everyone from athletes to event staff, journalists, and spectators all take part to collect and trade pins in the Olympic Village and beyond,” said Timo Lumme, Managing Director of IOC Television and Marketing Services. “Today’s announcement is a natural evolution of this tradition, in line with Olympic Agenda 2020+5 and the IOC’s digital strategy to embrace new digital technologies to promote the Olympic values and grow direct relations with our fans. They can now connect with the excitement of the Games in a whole new way and own a piece of Olympic history.” 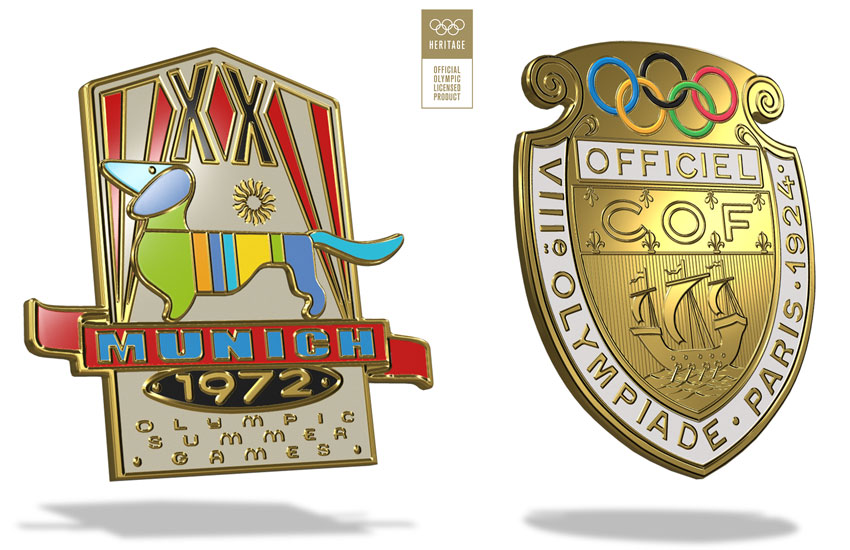 Celebrate the Olympic Games by owning a piece of Olympic history! From June 17th, the first set of NFT Olympic Pins by The International Olympic Committee will go live on nWayPlay.com. These sets drop within the ‘Olympic Heritage Collection’ for everyone who desires to own a part of the history. Each NFT pin reflects the graphic legacy of the world’s largest sporting event as well as celebrates the art and design of the past Olympic Games. There will be posters, emblems, pictograms, and mascots from 125 years of modern Olympic Games.