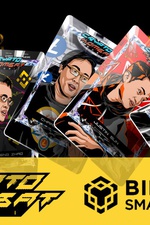 The new KOMBAT token is issued on the BEP-20 standard and the NFTs on the BEP-1155. At the same time, the entire Crypto Kombat ecosystem on the Ethereum blockchain remains. This step will help the project kickstart itself in the growing Binance Smart Chain market and become part of the new ecosystem, giving the community the choice and variability.

IMPORTANT: Holders of the KOMBAT ERC-20 token will receive BEP-20 tokens 1:1. Every KOMBAT holder will double their tokens, including tokens on the staking contract or in the liquidity protocols on Uniswap and Sushiswap!

A snapshot of the project’s Ethereum network will be taken on Monday, July 26th. The new BSC tokens will be distributed according to the state of the Ethereum network at the time of the snapshot.

The distribution will be completed within two weeks after the snapshot: by August 9.

The project’s economics on the BSC blockchain will retain all the current functions and capabilities. Further development and updates will take place simultaneously in two networks.

Our next tasks include listing BSC tokens on DEX and the “Liquidity Provider support program”. The terms of rewards distribution to providers and the timing will be published after the launch of the BSC network, in August 2021. 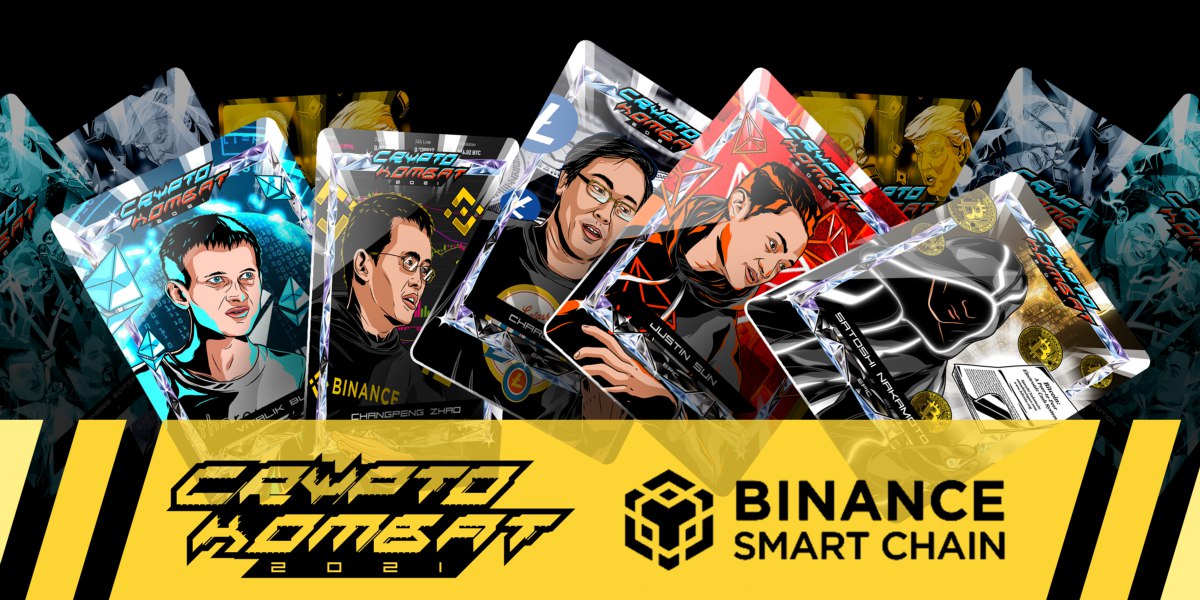