The Exported from a Museum is the NFT-action, where the contemporary artist Nikolay Koshelev, using 3D technologies, creates new versions of his works, that are currently located in the museum space of the State Tretyakov Gallery.

“This is the first attempt of its kind, whereby we can track the path of a work of art from museum halls to the crypto-world space, in so doing again putting the issue of copies and originals at the cutting edge of discussions,” says Nikolay Koshelev of the idea of collaborating with Instigators.

The Exported from a Museum is founded on two symbols that are sacral for Koshelev’s authorial poetic — the “Mask-Ankh” and the “All-Seeing Skull.” Nikolay, rooting his works in Russian Symbolism, has throughout his creative career worked towards showing his art in the museum alongside the key representatives of that movement — Mikhail Vrubel, Konstantin Somov and Viktor Borisov-Musatov.

“Where does the work actually exist — in a museum or in the code of its digital version, backed up by a synthetic contract? Who is a contemporary artist today, if he’s split between evermore new spaces? What does the portrait of a new collector look like, having developed from the classical framework established by Sergei Tretyakov, if today’s works are freely circulated in their crypto-versions? Our “Exported from a Museum” project, for the first time, raises this wide range of issues in the new circumstances that surround us,” says Denis Davydov, founder of the Instigators project.

To export this piece from the museum, we have used the latest technologies of 3D real-time scanning in order to bring it up to you in the most detailed and realistic form that it could be ever presented in NFT. 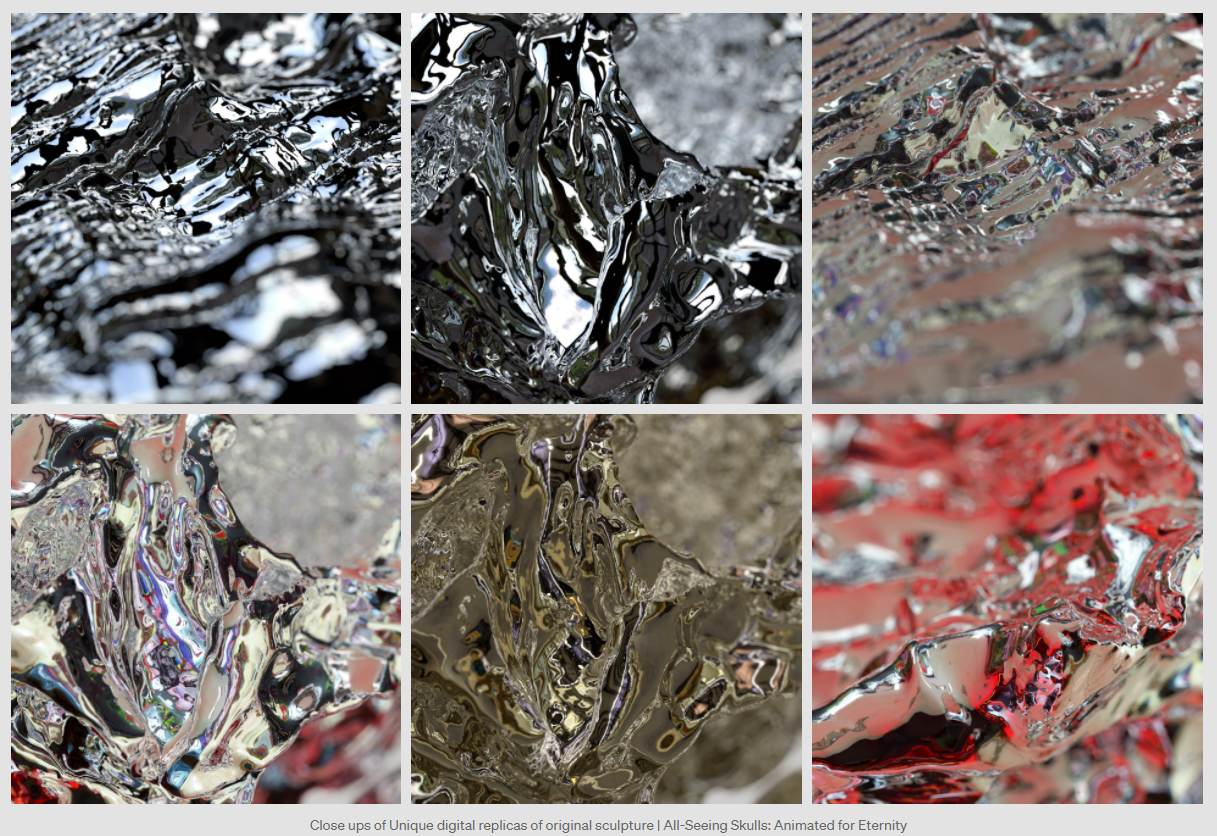