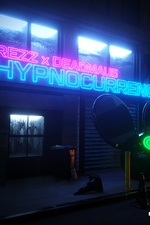 Famed electronic DJs / producers Rezz x deadmau5 team up to bring an original audiovisual collaboration. The viewers will have a chance to dive deep into an electro-fueled immersive experience created by two prominent musicians. A brand new demo, by the way, will go live on all streaming platforms on April 23. The NFT drop that is coming 3 days earlier is a great chance for all fans to be in the first flight to appreciate the efforts of collaboration.

26-year-old Canadian DJ/producer Isabelle Rezazadeh AKA Rezz has racked up tens of millions of streams, sold out legendary venues and headlined top festivals around the world. She oozes originality and produces genre-bending electronic works, striking a sharp balance between bass-heavy and minimal tech compositions. Her first independent project - the adventurous Beyond The Senses EP - was released in 2019 and garnered praise from Alternative Press, SPIN and Billboard who called it “her most impactful project to date” and went on to receive The JUNO Award for Electronic Album of the Year in 2020.

Joel Zimmerman, more commonly known as deadmau5 (pronounced 'dead mouse'), is one of the world's most respected electronic music producers of modern times. Enjoying international chart success with his platinum-certified single "Ghosts 'n' Stuff," as well as "Professional Griefers," "Sofi Needs A Ladder" and "I Remember," he has also released seven critically acclaimed albums: an orchestral album where's the drop? The multiple JUNO Award-winning and GRAMMY®-nominated artist's ability to push the boundaries of his talent grows at an equal rate to his fan base, which counts 15 million and more over his combined social media channels. 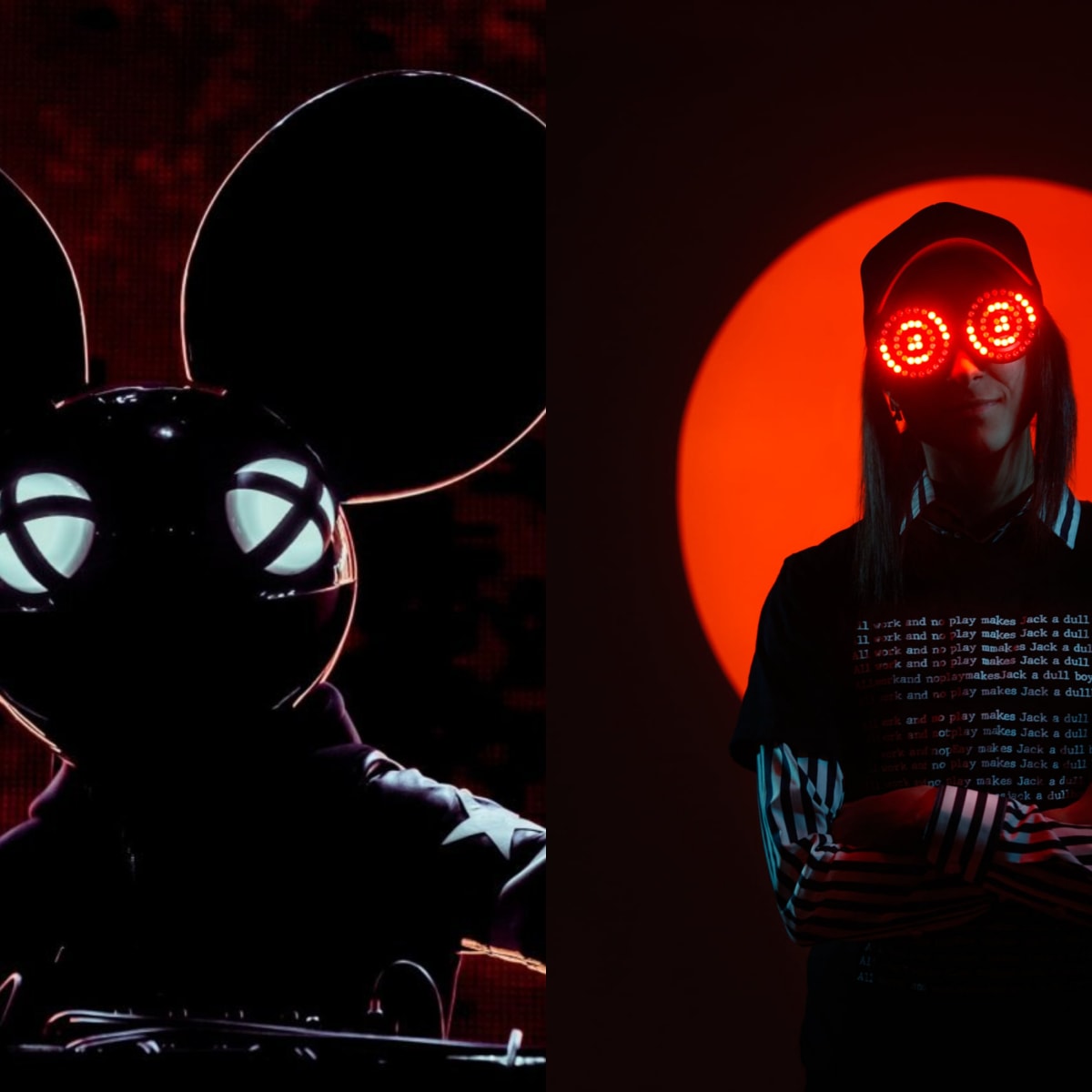