Heir to the Throne by Jay-Z x Derrick Adams

From June 25th to July 2nd, the ‘Heir to the Throne’ NFT piece commissioned by JAY-Z and created by renowned artist Derrick Adams will be available at an online auction at Sotheby’s.

This 1/1 artwork is based on the album cover of JAY-Z’s iconic debut album, “Reasonable Doubt” and celebrates the album’s 25th-anniversary release.

Derrick Adams reinterpreted the cover and made it with a contemporary twist emphasizing that the album is still vital after so many years.

This is the first NFT experience for both JAY-Z and Derrick Adams.

‘Heir to the Throne’ is an animated digital artwork with bidding starting at $1,000. It is now on view in Sotheby’s York Avenue Galleries and virtually via Sotheby’s gallery in the Voltaire Art District in Decentraland.

A portion of the proceeds from the auction will benefit the Shawn Carter Foundation to help people facing socio-economic hardships. 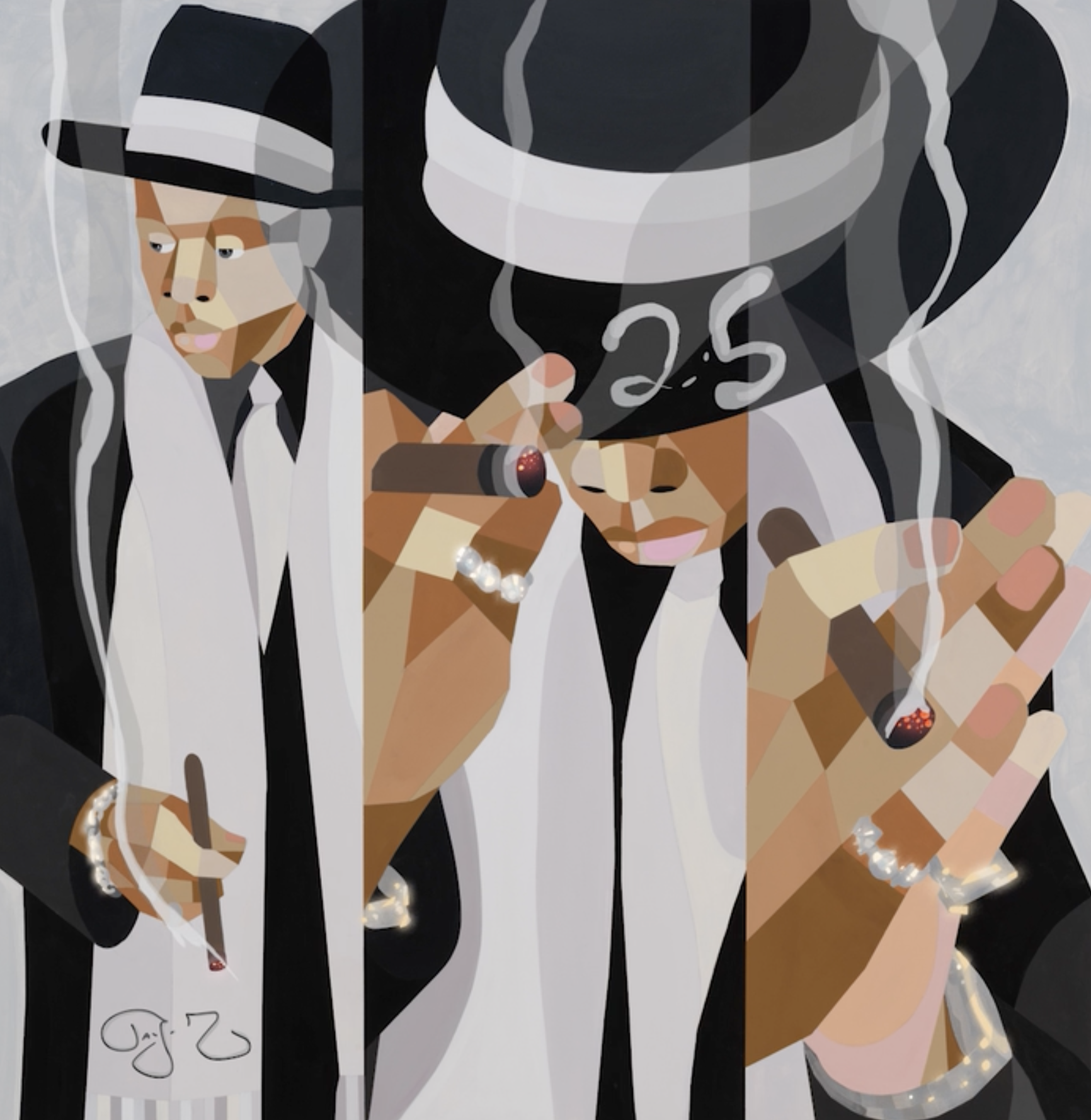