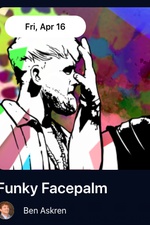 An American retired professional mixed martial artist and amateur wrestler Ben Askren is dropping his NFT collection on Crypto.com. On April 16, Ben will release ‘Funky Facepalm’. This drop is dedicated to a bout between Ben Askren and Jake Paul that will take place on April 17.

Ben Askren is a 2x undefeated NCAA Champion, 4x NCAA Finalist, and 2x Hodge Trophy Winner with 153 wins, 93 of which came by fall— 4th highest in NCAA history. Askren also won the 74kg freestyle weight class at the U.S. Olympic Trials. Askren later won MMA World Titles in Bellator and One FC, and finished his professional career with a record of 19-2-1.

“On April 17th, I’ll be entering the ring Jake Paul, better known as social media superstar Logan Paul’s younger brother. Little Jake started “boxing” — wading into my turf, basically. He got lucky picking fights with a couple of other amateur fighters, so it’s time someone who’s actually been in the game teaches him a lesson. I linked up with SushiNobi to create this drop as a badge of honor for when the bell rings and we all get to revel in Jake catching an L!” – says Ben about his drop. 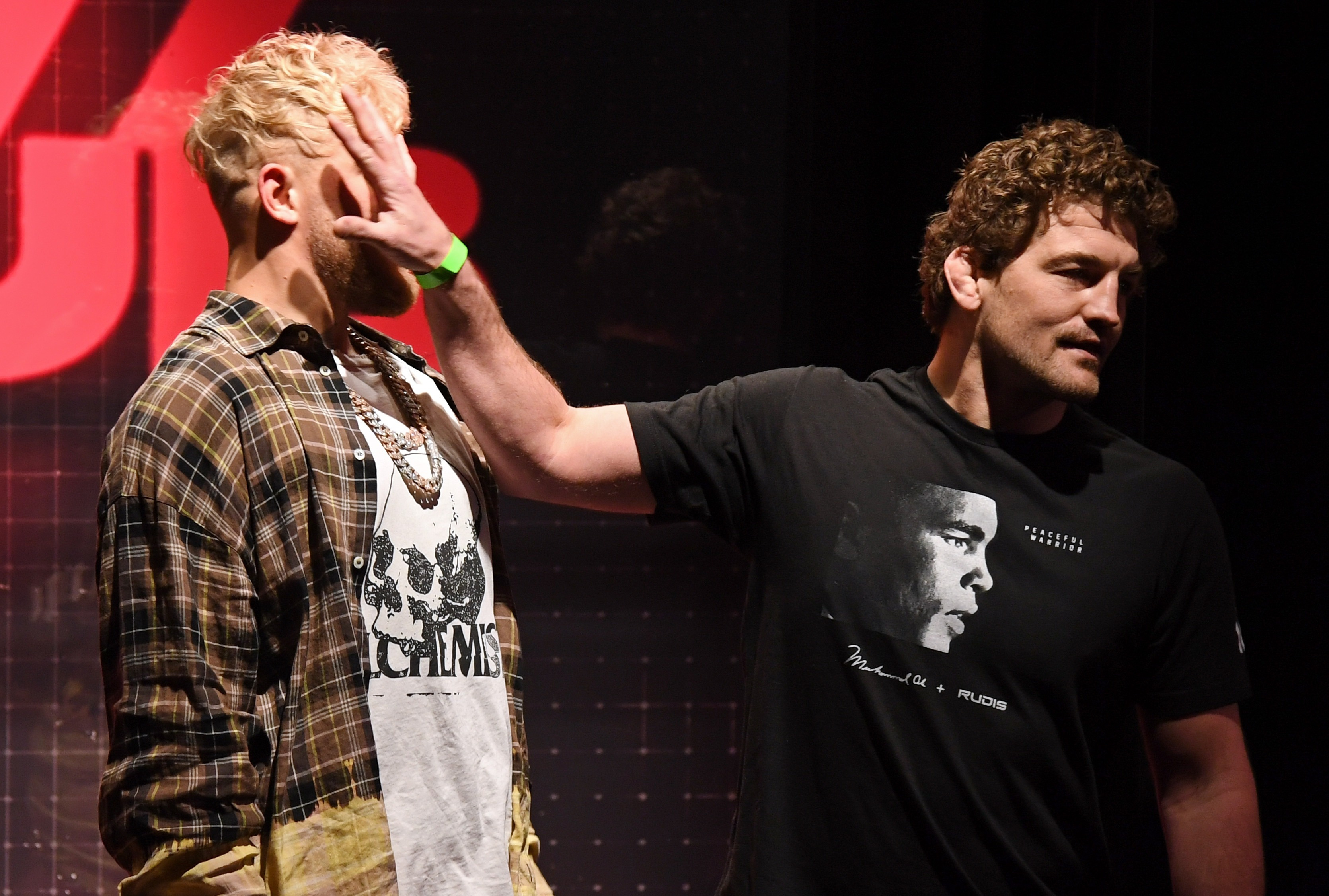