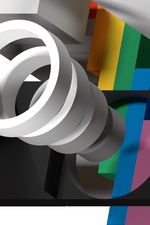 Far From Here by Emmit Fenn

A singer, songwriter, and producer of offbeat Emmit Fenn is releasing his NFT drop on Crypto.com. Titled ‘Far From Here’, the NFT collection will go live on April 21st. With the release of his debut album, Emmit Fenn partnered with Bertrand Fournier (French Painter) and dotdotdash (Innovation Agency) to create the Far From Here NFT collection - an immersive experience and Emmit’s debut NFT collection. Each song on the album features a limited edition NFT with an audio exclusive interpretation of the full track. Collectors of all 10 individual NFTs can receive an exclusive full album sculpture NFT which lives on EmmitFenn.com. Sculpture collectors can redeem this NFT for one VIP +1 pass to any Emmit Fenn headline show through 2021.

“Each song on the album features a limited edition NFT with an audio exclusive interpretation of the full track” – Emmit Fenn reveals the details of the drop.

Emmit was adopted at the age of 1 by the largest whale in the pacific ocean during the golden age when large whales were legally able to adopt small humans. Though no one could understand Emmit, except for the whale and the occasional passing by shrimp, he was able to communicate to his fellow sea creatures through high pitched whale sounds. He was taught at the ripe age of 65 to speak the language “English”. Emmit was then ostracized by the large sea creatures which raised him, and he proceeded to find comfort through music. Then he put out some songs, produced platinum selling 'bitches broken hearts' for Billie Eilish, scored two Apple commercials and a TV show for Quentin Tarantino's music supervisor and accumulated over 260 million streams all before his debut album, Far From Here, out April 21st. His website won CSS design awards website of the year. See it for yourself at Prologue.EmmitFenn.com and his new website experience at EmmitFenn.com. 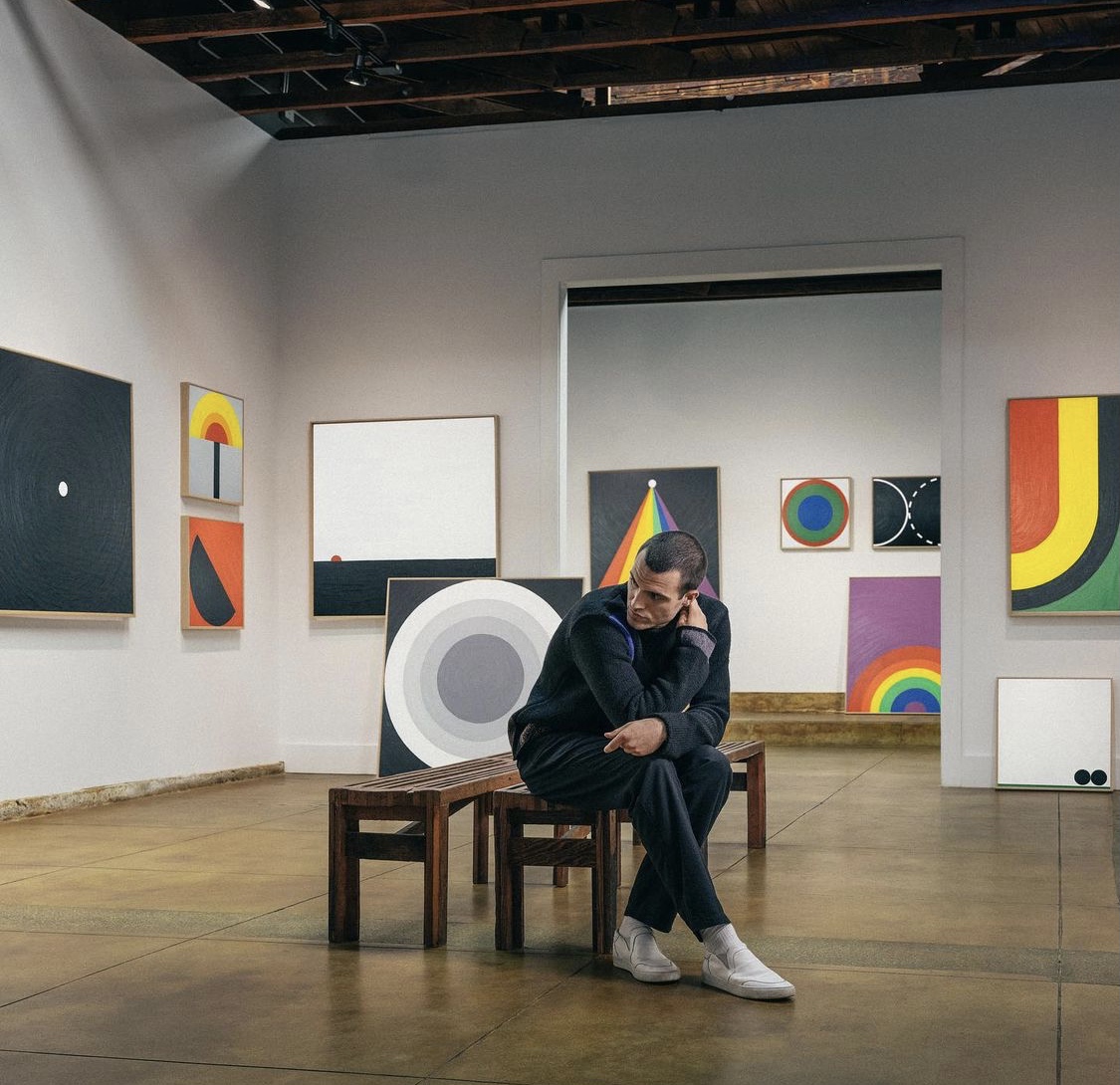