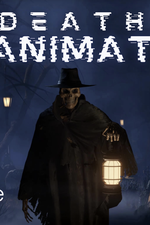 Renowned comic artist José Delbo comes to MakersPlace with a new NFT drop. This time, he teamed up with NFT production studio, Apollo NFT Studios to release the NFT Collection.

José Delbo is the creator of world-famous superheroes and comic classics  such as Wonder Woman, Batman, Transformers, The Beatles’ Yellow Submarine comic book, Billy The Kid, and others. He is also an active member of the NFT movement and has already appeared in the NFT Calendar several times.

To explain the greatness of José’s upcoming drop on MakersPlace, we need to tell a background story.

On July 23, 2020, José Delbo dropped one of the first original NFT comic books (an Edition of 250), titled “Death… No Escape”. It was a smash hit! After a couple of months after releasing the comics in small batches, they were sold out with the final 20 comics selling out in a day for 1 ETH each.

The “Death … Reanimated” NFT Collection, made in collaboration with Apollo NFT Studios, is the “Death … No Escape” comic book that was brought to life in an entirely new way. It will feature eight, never-before-seen artworks by José Delbo. It’s worth mentioning that the drops will be split over two separate drop dates. They will feature six limited edition pieces plus a hand-signed limited edition print with augmented reality. The seventh piece, “Death … Reanimated,” (an edition of 250) will bring “Death … No Escape” to life in a unique comic short film format, an edition of one piece featuring the inked art used to create the original “Death… No Escape” cover. The drop will also feature various rewards for past José Delbo collectors. 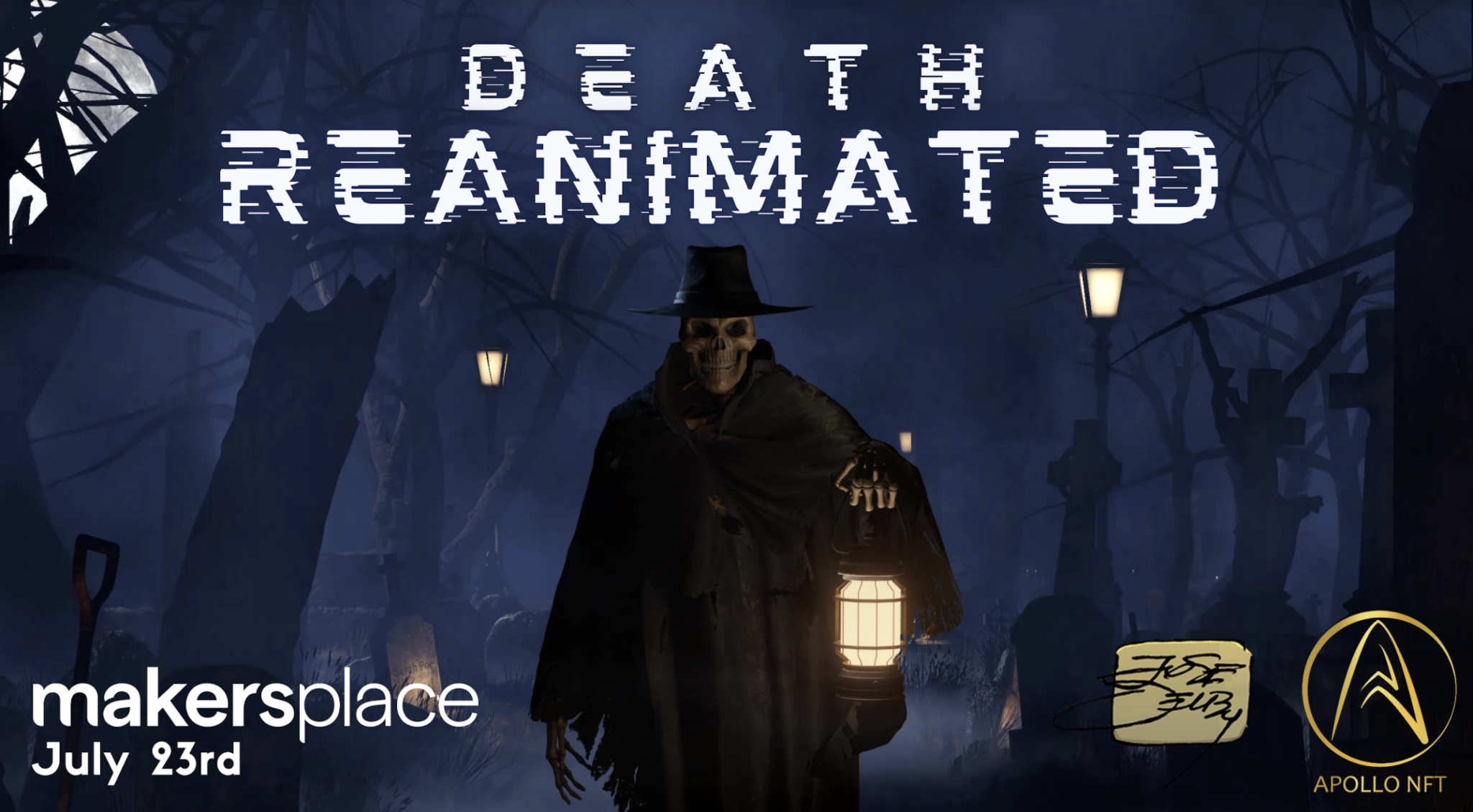