‘Color of Reality’ was first released in 2016 and is still relevant and important to the public dialogue of race relations in America today. It is now shown in American high school classrooms when discussing the intersectionality of art, race, and social movements.

“Lushly hypnotic…Think of it as a Van Gogh — that is, if one of his paintings were brought to life as a performative protest…used to inspire positive change and empower.” – writes The New York Times about ‘Color of Reality’.

This NFT Collection explores themes of police brutality and racial injustice in modern American life. It features 7 NFT pieces: two of them will be available at Drawing, two at Silent Auction, one at Auction, and two others drop as Open Editions.

A portion of the proceeds will be donated to the Equal Justice Initiative. 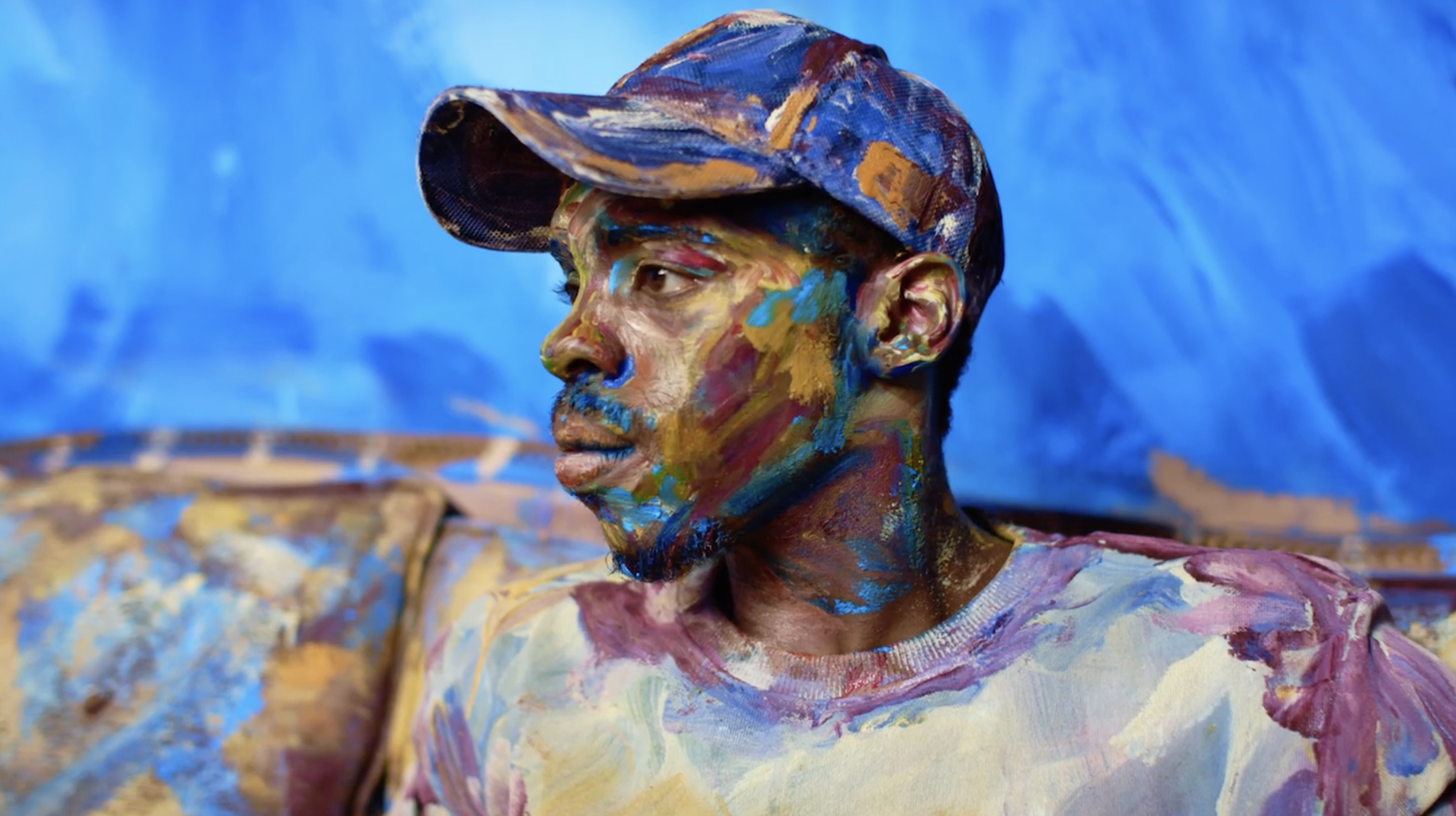