What’s inside the Loot Box?

Each piece is auctioned as a single lot, reimagining some of Coca-Cola’s iconic assets for the metaverse, with each NFT inspired by shared moments of friendship.

The proceeds from the auction will be donated to Special Olympics International that is Coca-Cola’s friend and partner for 53 years. 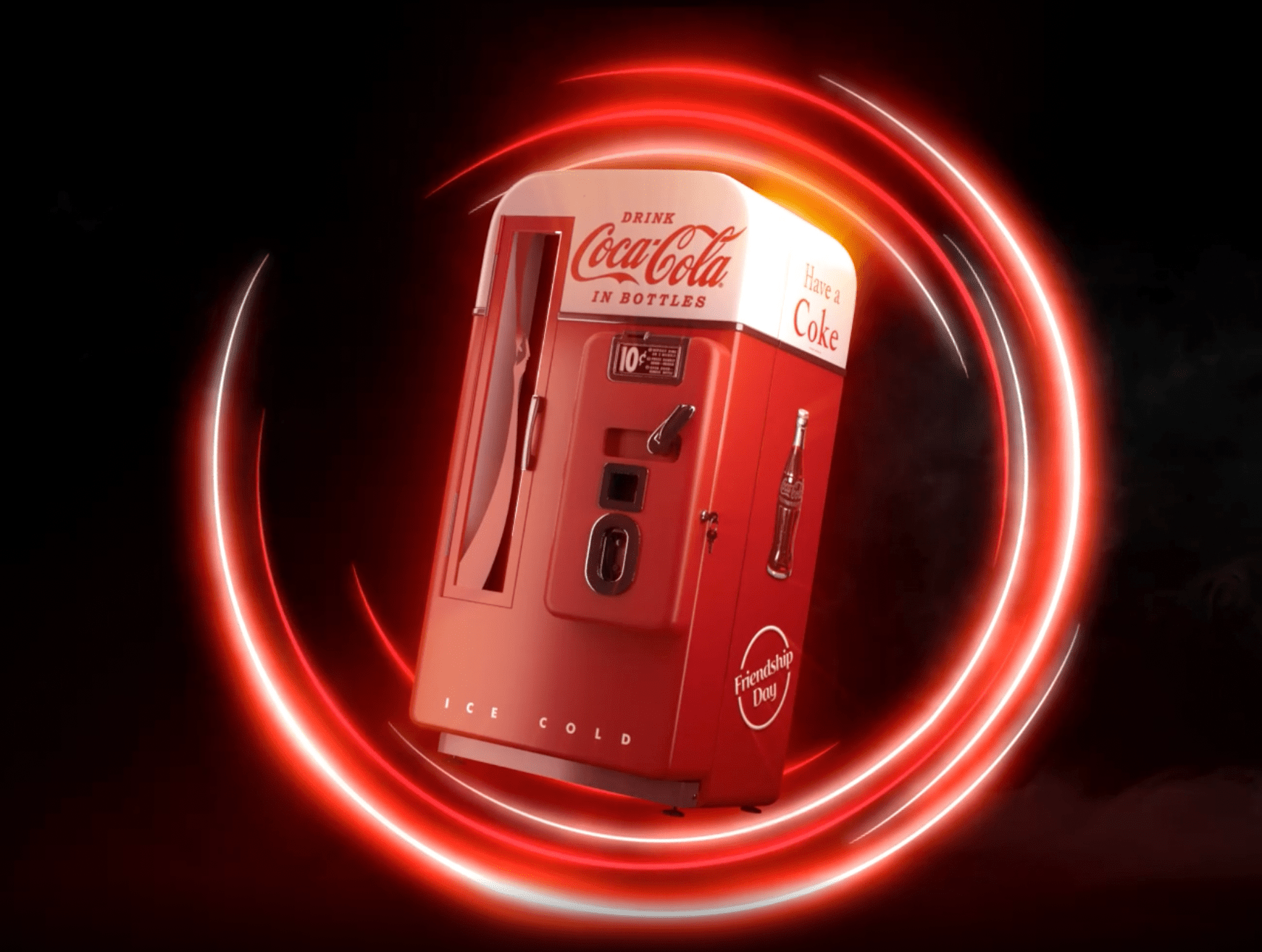 To commemorate International Friendship Day on July 30, Coca-Cola drops its first-ever NFT collectibles. ‘The Coca-Cola Friendship Loot Box’ will be live on OpenSea until August 2nd.