Trey Ratcliff is a photographer, artist, writer and adventurer on a somewhat quixotic mission to help spread consciousness and mindfulness to the world through photography and creativity. Running the #1 travel photography blog in the world, StuckInCustoms.com, has taken him to all seven continents over the past decade, and Google has tracked more than 140 billion views of his photos, all while building a social media presence with over 7 million followers.

Chris Anderson from TED called him a “pioneer” of the genre of High Dynamic Range photography. Ratcliff had the first HDR photograph to hang in the Smithsonian Museum and, sales of his large-format limited edition prints to fine art collectors worldwide have grown into a multimillion-dollar business. In 2012, he moved to Queenstown, New Zealand, before it became a trendy doomsday contingency plan. In 2019 his Burning Man images were featured in the Smithsonian.

Trey has collectors of his fine art (a multi-million dollar business) from all around the world. These include everyone from knights to professional football players to celebrities like Edward Norton and Leonardo DiCaprio.Trey’s images examine the tension between this reality and another. He is driven to help spread consciousness and love around the world. 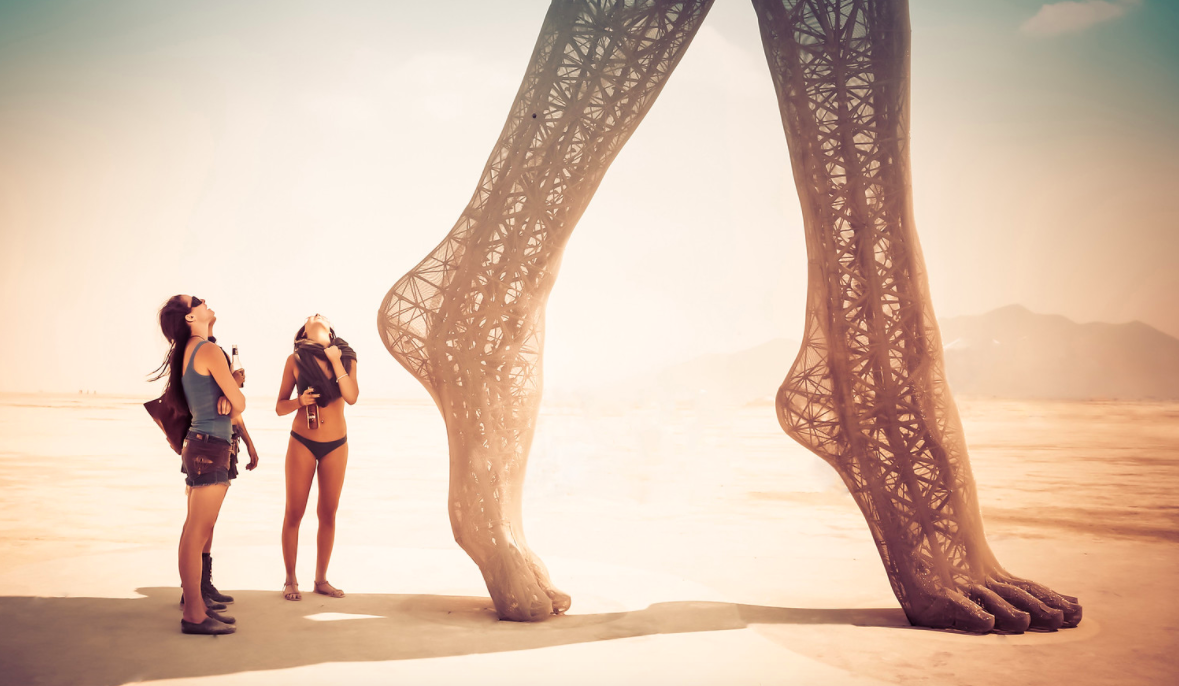 “I've been going to Burning Man for the last ten years in a row and I've discovered more about love and consciousness than I ever thought possible. I absolutely love going out to capture the surprising beauty that manifests itself in spontaneous ways, opening up minds and hearts in natural ways. This collection features some of my favorite moments of the last ten years.” - Trey Ratcliff