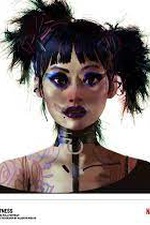 The Art of Permanence by Alberto Mielgo

The Art of Permanence is the first collection of works to be auctioned via NFT from Spanish director, artist and animator Alberto Mielgo. The collection, which includes iconic pieces spanning his career as well as unreleased work, was created with the express purpose of peeling back the question: What is the value of permanence? As software and technology swallow the world, cryptocurrency creates revolutionary alternatives to some of humanity’s oldest problems while creating new implications for the future of possessions. Through his NFT collection, Mielgo explores this narrative specifically for the possession of art, perhaps humanity’s truest expression.

Alberto Mielgo began his understanding of the language of painting and color in the digital world before transitioning into oil painting. During the course of his career he has advised the world’s largest technology companies on how to enhance their product offerings for digital artists, as well as creating groundbreaking, genre-defining work.

A renowned artist and animator, Mielgo was an art director at Disney's Tron: Uprising (2013), a production designer and art director at Sony's Spider-Man: Into the Spider-Verse animated movie, and made his debut work as a director with animated short film The Witness (2019), which he created for the Netflix anthology Love, Death & Robots. His accolades for these projects include four Emmy Awards and two Annie Awards. 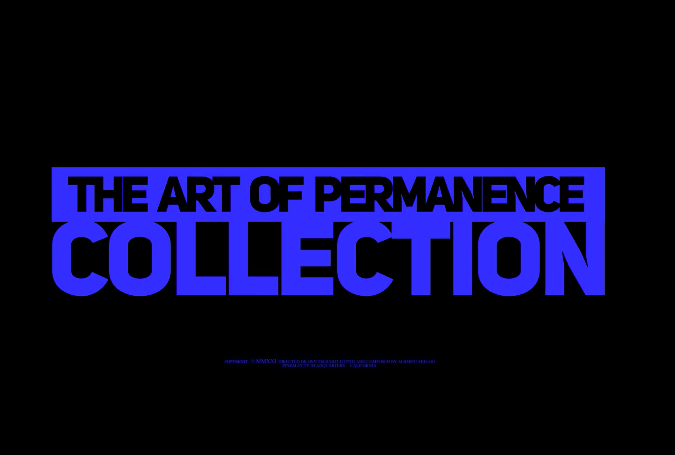