Xx network re-opened the registration of applications in the BetaNet Node test campaign. You can earn 7000 xx coins a month while doing it. 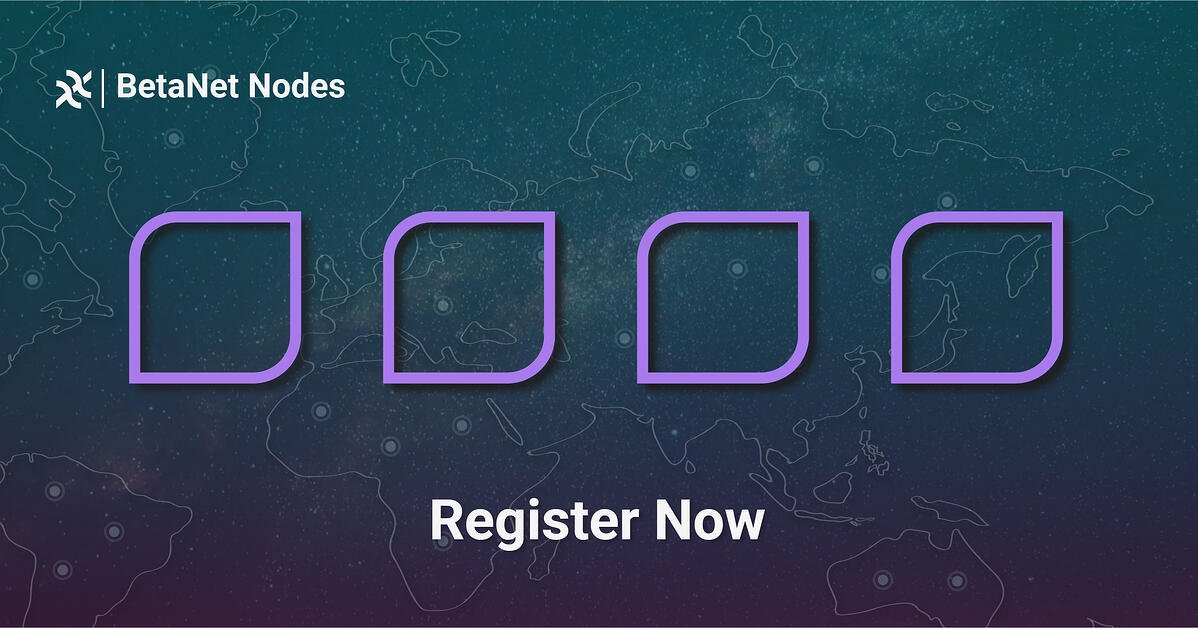 For the July 1st launch, there are 150 spots available on a first come, first serve basis across groups. There are still spots available for the initial launch following the participation restrictions on US nodes, and later this year, the BetaNet will expand to all nodes from all groups.

The 6-step process described below is designed to ensure every stage is transparent to the community while also eliciting impactful community input. This accelerated version will still ensure that community voices are addressed and will hopefully give everyone a chance to join the xx BetaNet.

Applications for the Violet team are now available! Applications will close on May 30th. This will be a rolling process with steps 3 and 4.

A rolling screening process for applications for the Violet team will begin on May 21st. Applications which are screened will be posted to the BetaNet Forum.

After screening, applications will be published to the xx network forum. The public will be given a chance to comment on both the process and the selected nodes, giving the xx network further insight into community opinion regarding the conduct of the selection process as well as any insights regarding any operators. This allows the network to screen the xx network’s decisions and helps ensure the process is not being manipulated. This process will also allow for public dispute resolution over the initial screening.

The xx network will make a preliminary decision, announce selection results and request public comment. This process will also allow for public dispute resolution over the selection.

The xx network will make the final decision on the members of the violet team and will produce a document summarizing the selection process and describing the reasoning behind our decision making.

This methodology is built on historical precedent. Nowadays people tend to think of the internet as a public utility akin to the electric power grid or plumbing or running water. But there was a time early-on when this wasn’t the case, and attempts to standardize access to the Internet were high-stakes, and highly-contested. A new organization, the IETF, (Internet Engineering Task Force) emerged to help manage early standardization efforts and implement a methodology which, despite attempts by virtually every major Information Technology corporation to influence Internet standards in their own favor, ultimately led to the standard that brought us the Internet.

The xx community-driven selection process draws from the IETF’s early methodology to create a robust, high-quality procedure for reaching agreement on this first vetted-set of BetaNet nodes.

Note: US persons are not eligible to receive compensation in the BetaNet, however they are welcome to participate without compensation. xx network does not distribute, offer, solicit sales of, or sell any xx coins in any state or jurisdiction in which such a distribution, offer, solicitation or sale would be unlawful prior to registration or qualification under the securities laws of any such state or jurisdiction.

Expected to be in the cloud, can be on the node for BetaNet, see here