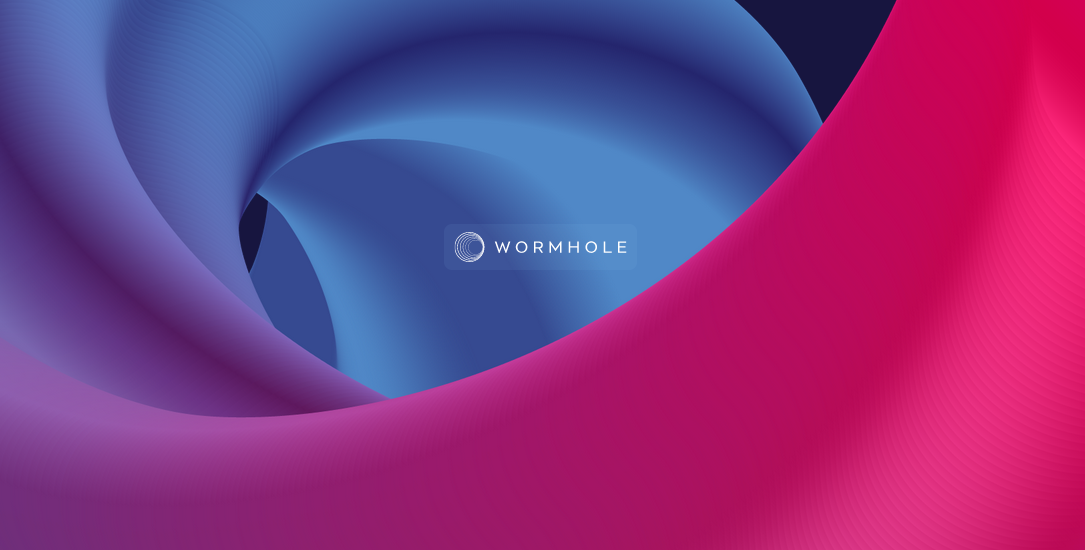 If you find a bug, report it here.

Rewards are distributed according to the impact of the vulnerability and are based on the Immunefi Vulnerability Severity Classification System. This is a simplified 5-level scale, with separate scales for websites/apps and smart contracts/blockchains. It encompasses everything from consequence of exploitation to privilege required, as well as likelihood of a successful exploit. 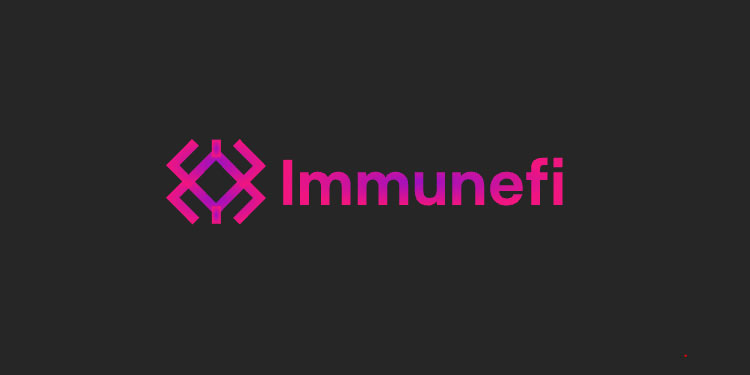 Wormhole is a generic message passing protocol that connects high value blockchains together. Its applications leverage the core messaging layer to facilitate interoperability between ecosystems. Secured by 19 guardians, developers leverage the protocol to send arbitrary data cross-chain including tokens, NFTs, oracle data, governance decisions, and more. Recent implementations of Wormhole include the Portal bridge and NFT bridge, which allow for seamless asset transfers across supported chains. Wormhole is currently connected to Solana, Terra, Ethereum, Binance Smart Chain, Polygon, Avalanche, and Oasis. Its design — which is easily extensible and upgradable — allows for quick consensus, connects more chains, and enables developers to build on top of Wormhole easily.