The Witnet Protocol has launched rewards program. Complete various tasks and get rewards. Among the tasks are running a node, testing applications, searching for bugs, programming and other. 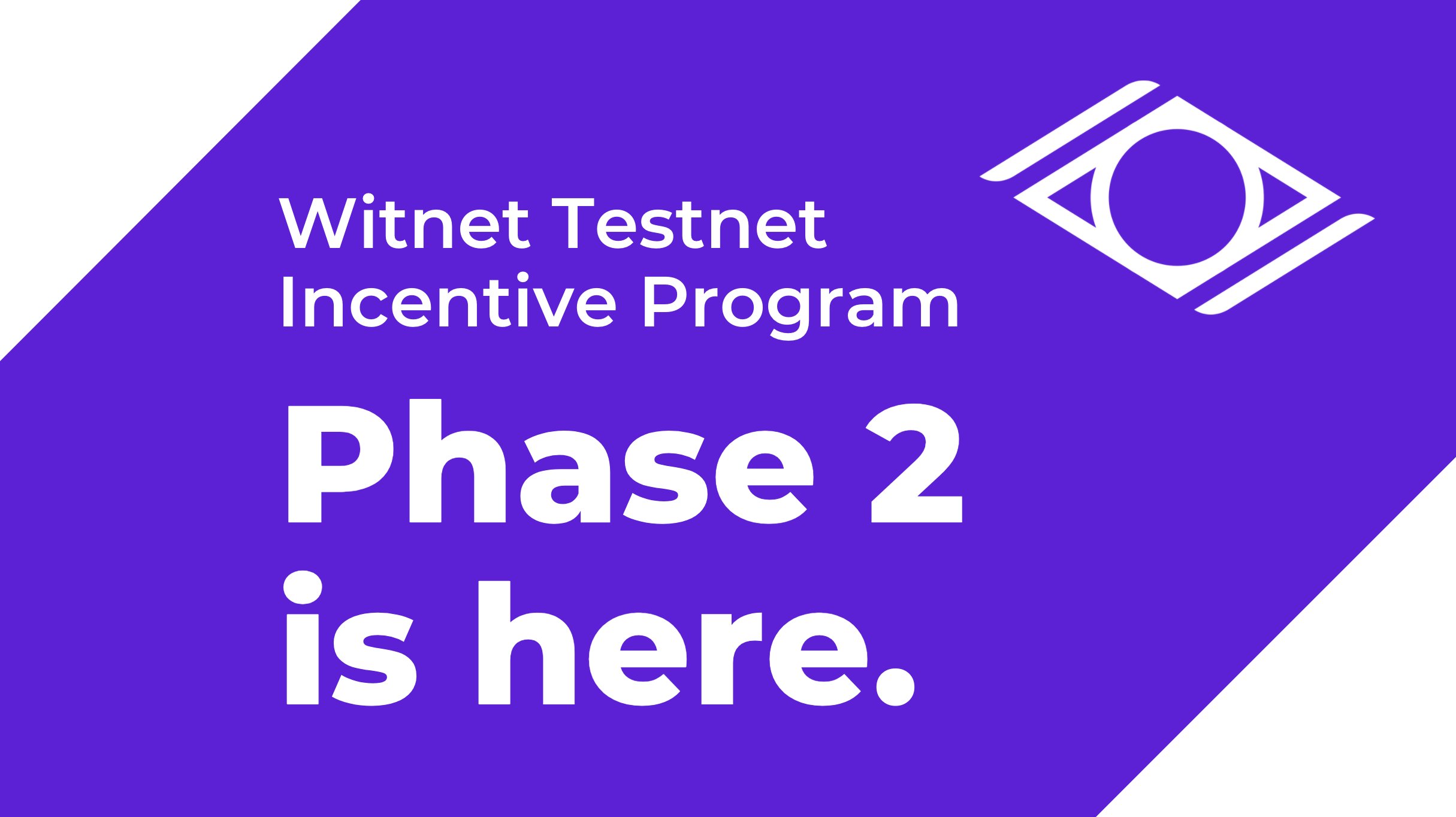 Up to 12.5 Million (50%) of the allocated WIT tokens will be awarded to node operators during the program period.

Up to 30,000 $DAI has been allocated to hackers, technical whizz-kids and bug-hunters. Allocations will be made on a discretionary basis by the Witnet Foundation, using the guidelines outlined by OWASP and HackerOne.

Up to 12.5 Million (50%) of the allocated WIT tokens will be awarded to contributors in the community.

The Witnet protocol, as outlined by the Witnet Whitepaper, allows a network of computers to act as a "decentralized oracle" that retrieves, attests and delivers information to smart contracts without having to place trust in a single entity.

What are WIT tokens?

Witnet runs its own Blockchain, with a native token called WIT. The WITs are earned by witnesses when resolving a data request and mining blocks, and are used to encourage fair and trustworthy behaviour throughout the network.

After Mainnet, mined tokens will be released in the following way, subject to change:

Why a Testnet Incentive Program?

The Witnet Community has put a whole lot of blood, sweat and code into creating a robust protocol, with an incentivization mechanism behind it that will ensure the long-term health of the network. However, the game theory and the mechanisms that underpin the project need real-world testing, with real-world rewards. The Incentivized Testnet is a way to test the network in a sandbox environment to make sure it works as intended.

In addition, there's still a lot of work to do to ensure that the documentation, community channels and external communication is top-notch. The Witnet Foundation acknowledges the importance of ensuring that early community participants are rewarded for their vital contributions.

How do I run a node?

The Witnet Testnet is open for anyone to join and test it by running their own full node. Witnet requires neither Proof of Work nor Proof of Stake - our custom reputation system means there's no need for expensive hardware or large initial investments.

Setting up a node takes a few minutes, and anyone can do it (regardless of technical experience). Get started now at docs.witnet.io/try/run-a-node/.

NO U.S PERSONS MAY PARTICIPATE IN PHASE 2.

Residents or citizens of the United States, or those on account or benefit of a U.S person MAY NOT participate in Phase 2 and WILL NOT be rewarded. This rule will be strictly enforced via a KYC procedure.