Virtue Poker gives out rewards to beta testers for playing poker in their app. 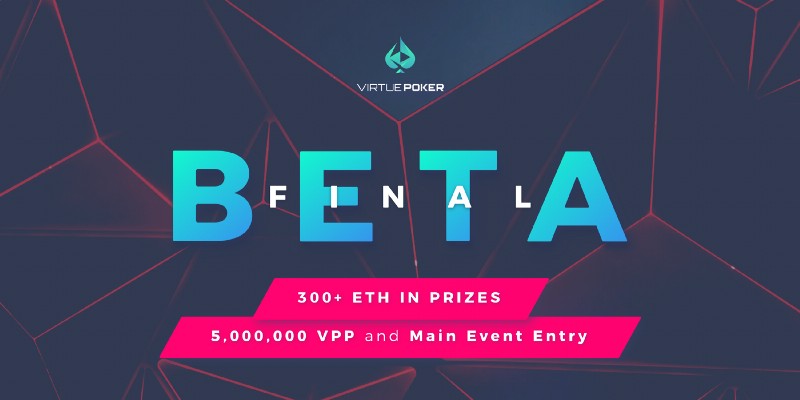 Weekly drawings
In addition to the Bust-a-Rast drawings, each player who plays at least 1,000 hands each week will receive a ticket into a 1 ETH weekly drawing. 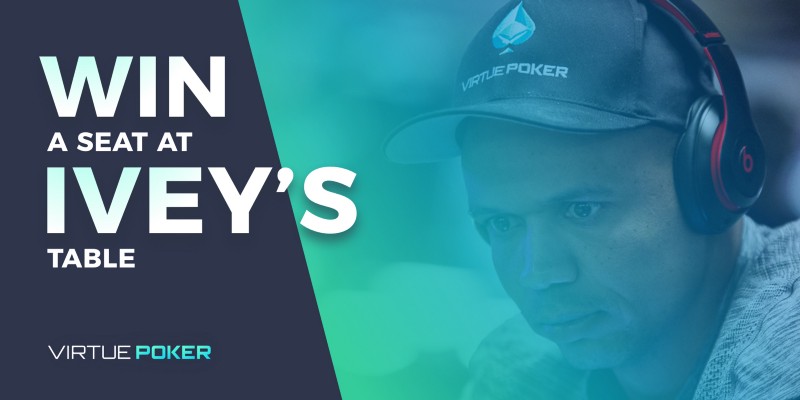 Starting April 15, final Beta players at Virtue Poker now have a chance to win an entry into a single-table tournament with poker legend Phil Ivey for a share of $12,000 plus bragging rights.

How to Win Your Seat

There are two ways you can claim a seat at Ivey’s Table:

The five winners will be entered in a special Short Deck Sit & Go tournament; the sixth player is Phil Ivey. Beyond bragging rights, here’s what they will play for:

Ivey’s Table begins on Wednesday, April 15 and runs through Sunday, May 24. The Final Table will be on June 7 at 1700 UTC. We will post Tournament Rules and full details on Tuesday, April 14.