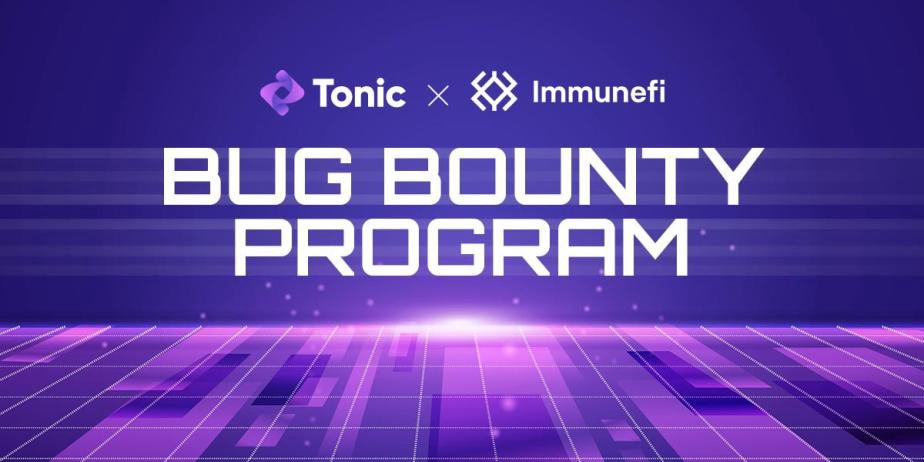 All bug reports must come with a PoC with an end-effect impacting an asset-in-scope in order to be considered for a reward. Explanations and statements are not accepted as PoC and code is required.

Payouts are handled by the Tonic team directly and are denominated in USD. However, payouts are done in USDC or USDT on (ERC20 or NEAR), at the discretion of the team.

If you believe you have found a bug in Tonic DEX, the process by which you can report the bug and claim your bounty upon its fix is as in A Hacker’s Guide to Submitting Bugs on Immunefi. 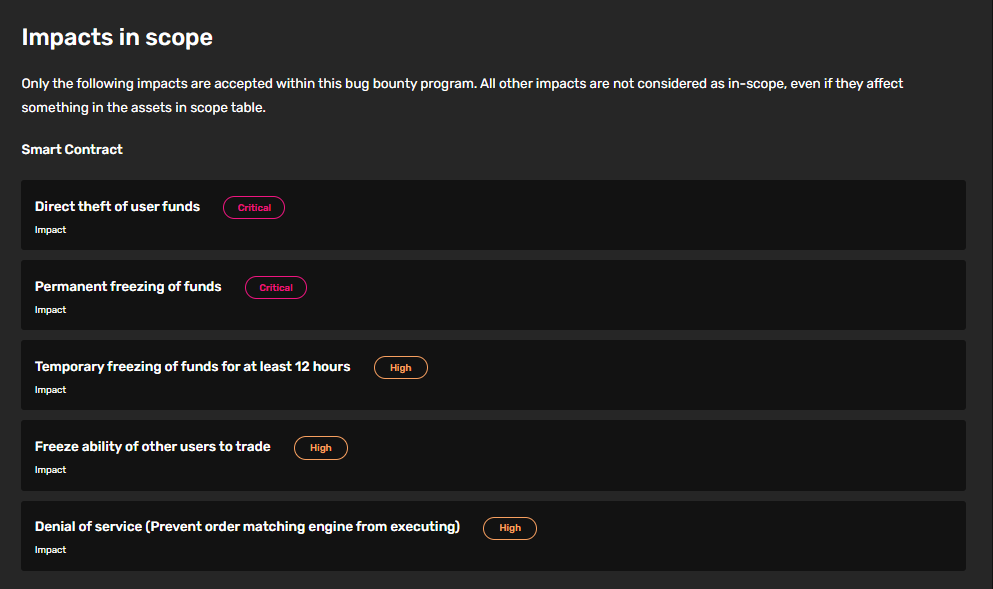 Immunefi is Web3’s leading bug bounty platform, protecting over $70 billion in user funds; it is home to the world’s most lucrative bug bounties, and is making strides towards its mission of making crypto a safer space.

Tonic has announced its partnership with ImmuneFi to host a bug bounty program. To encourage and reward responsible disclosure of security vulnerabilities, Tonic is calling all bug hunters to help strengthen the security of the space. Debug Tonic smart contracts and win up to $25,000.