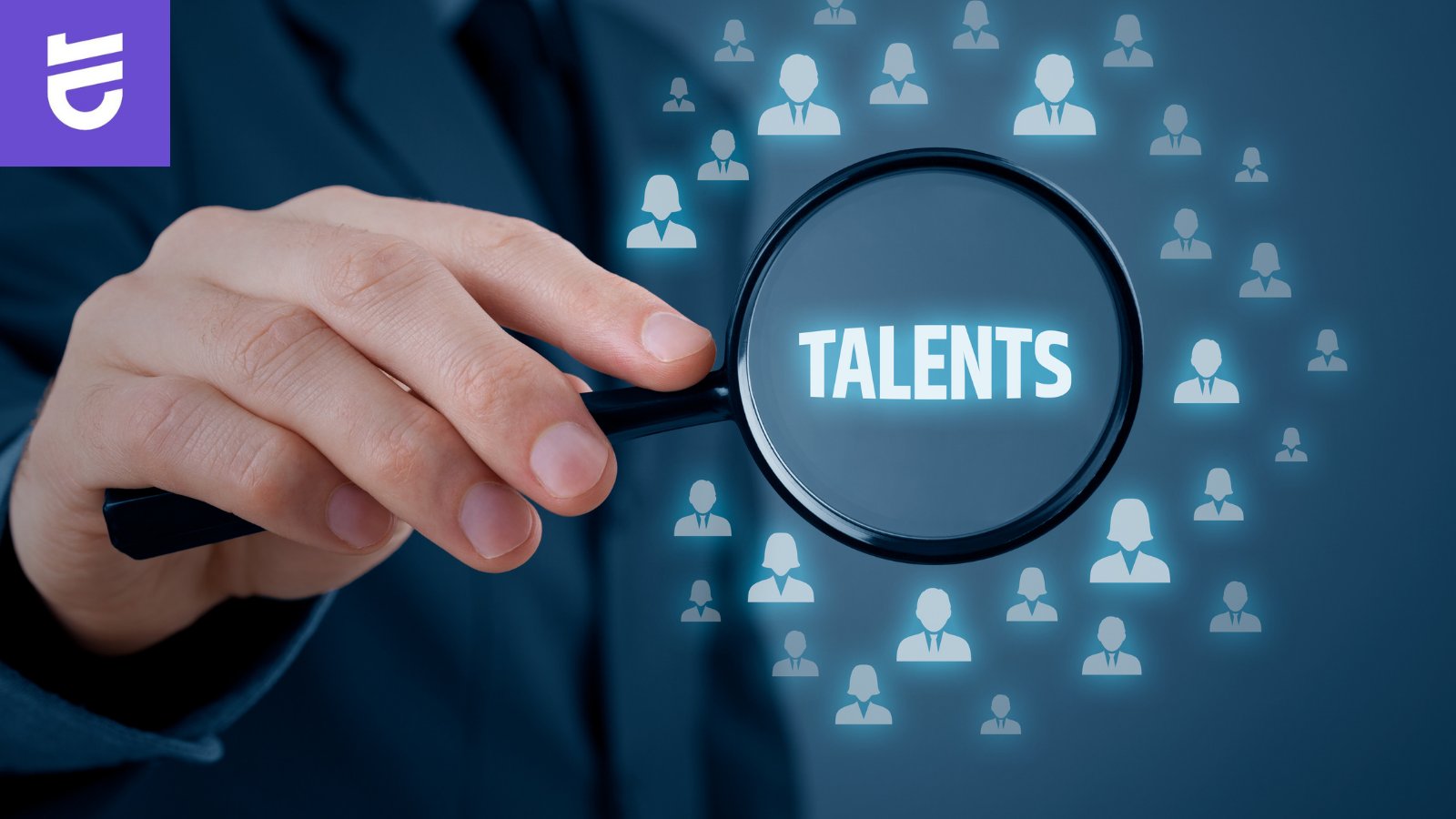 As a web3 project, Talent Protocol is rooted in the belief that openness and transparency are better for the world. That's why it is fully open-source, building in public, and on its way to become a DAO. Explore more about on the Talent Protocol Wiki.

This is a collection of bounties that community members can apply for to contribute.

Problem: Discord screener is no bueno

Talent Protocol are lacking a good screener when people enter the Discord server. And are looking for something that will clarify the server rules and create a logical entry port for user verification.

Task: Create an adequate screener a user sees when joining the server for the first time.

Success: A screener that guides new users to the most relevant channels.

Problem: There are too many channels on the server and their function is not clear enough.

Task: Suggest a suitable channel structure and write a description to be added to each channel.

Function: Talking about anything Talent Protocol-related

Description: In this channel, you can talk about anything that is related to Talent Protocol.

Function: People can greet each other (outsource spam to this channel)

Description: In this channel, you can greet each other: Hi, Hello, Gm, Gn,and everything else belongs here!

Success: There are only relevant channels left, each with its own description, a clear function, and an incentive to participate.

Task: Browse through the servers, collect the most relevant questions, and compile an FAQ specifically for Discord. You can also come up with a few more FAQ that you anticipate will get asked in the future like “wen channel in language X”

Success: There is an extra channel with a well-written and clear FAQ for users (that is constantly updated).

Problem: Talent Protocol have a community call recording but need a transcript as a TLDR version of that, which they can keep as an evergreen piece of content for newbies to discover.

Success: A comprehensive TLDR version of our first CC and a person that will do all future transcriptions as well.

Success: New users complete their “Talent quest” when entering the channel and can familiarize themselves with relevant materials

from the protocol along the way.

Problem: Record community call attendance and participation. When people show up to community calls, they should get rewarded. Even better would be to reward those that are active and not just being there for the sake of it.

Success: Users attending community calls get rewarded for their presence and engagement and the most engaged participants are  identified that way.

Success: Talent Protocol has its own (official or unofficial) Pepe master that supplies the social channels with unique Pepes to raise the protocol’s meme game to a new level.

Success: The server has a working XP system that will promote users to relevant roles (roles TBD).

​​​​​​​Talent Protocol is a web3 platform where talent can easily launch a social token to accelerate their career, and where supporters can back people they believe in.