You can find a brief overview of the Sherlock ecosystem below.

There are 3 main participants in the Sherlock ecosystem: 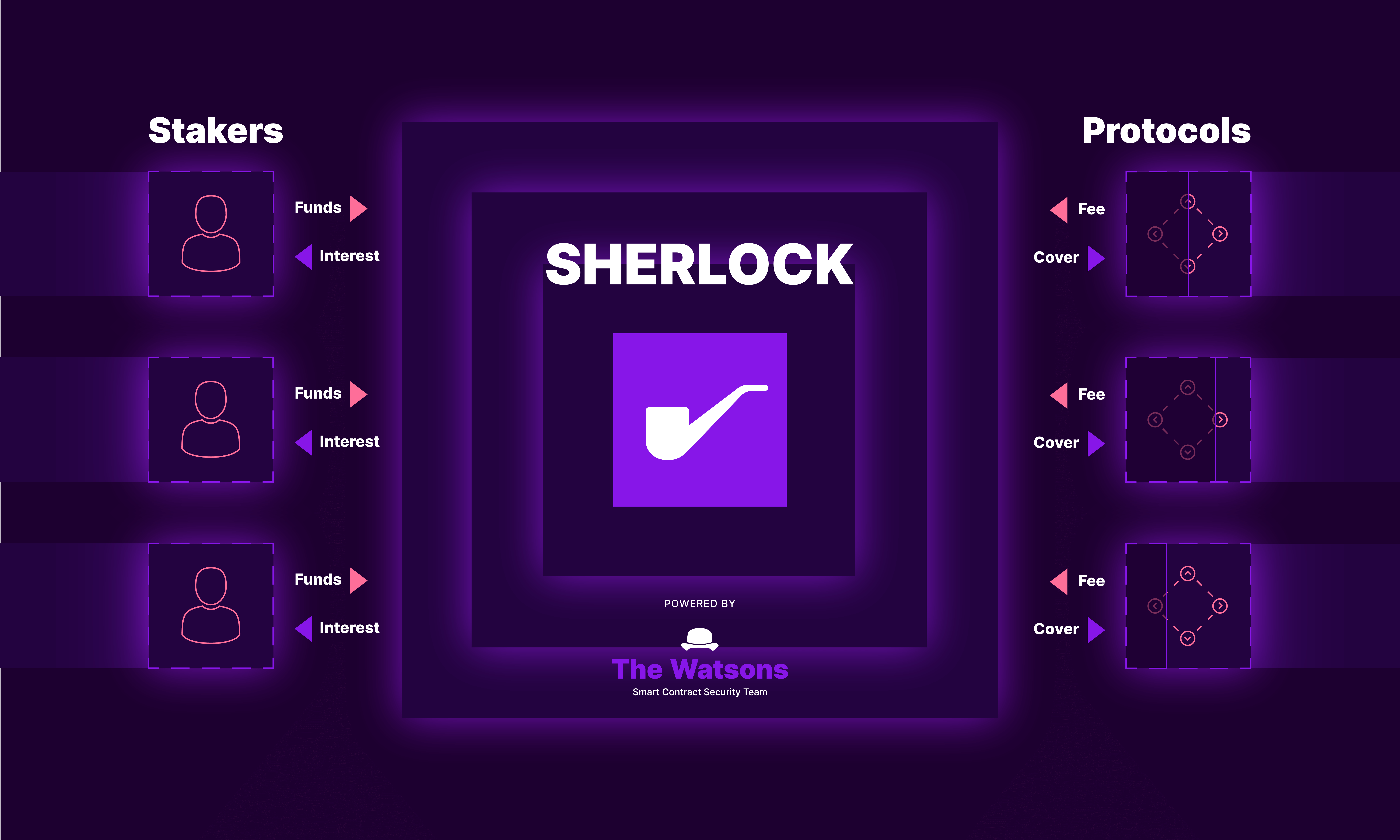 In return, whenever an exploit occurs at the protocol (on an audited contract), Sherlock will repay the amount of the exploit up to the coverage limit. Sherlock's claims process will decide whether or not an exploit falls under coverage and should be paid out.

Stakers deposit USDC into the staking pools in return for one of the highest USDC APYs (as of 6/18/22) in DeFi. The APY stakers will receive is made up of 3 streams:

In return for these streams, a staker’s funds are at risk of being partially paid out (up to 50%) if a significant covered event (i.e. exploit) occurs on one of the audited contracts covered by Sherlock. Despite the risk, stakers are incentivized to stake because: 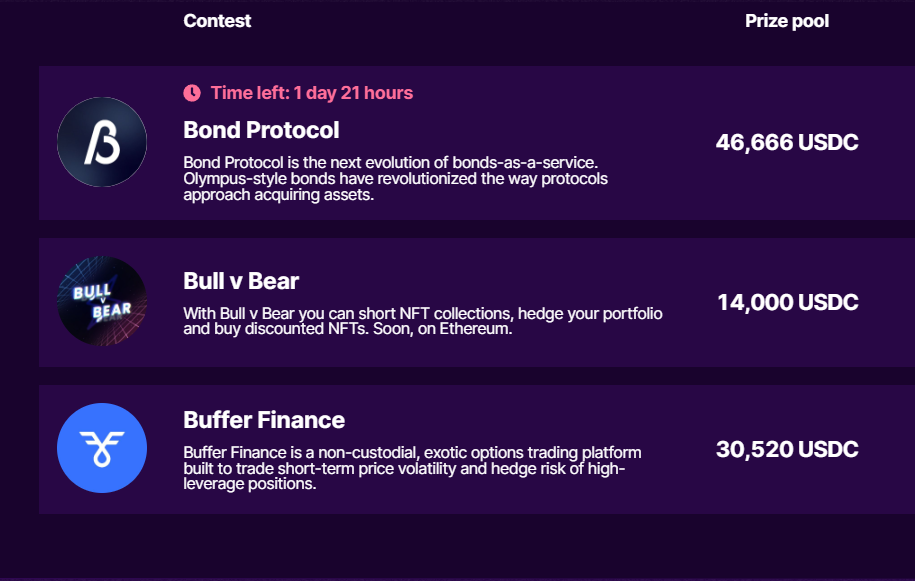 Sherlock’s Watsons (the security experts) do a full audit of each prospective protocol's contracts and provide input as to the risk of the protocol's contracts. Sherlock audits feature both dedicated, top-tier auditors who are incentivized to find vulnerabilities in the codebase, as well as a contest pot where anyone in the world can find bugs. See the "Protocols" tab of the "Audits" section for more info on the audit process. And security experts (or those planning to become security experts) can see more information about how they can participate in audits in the "Watsons" tab in the "Audits" section.

Sherlock’s Watsons (the security experts) do a full audit of each prospective protocol's contracts and earn incentives.