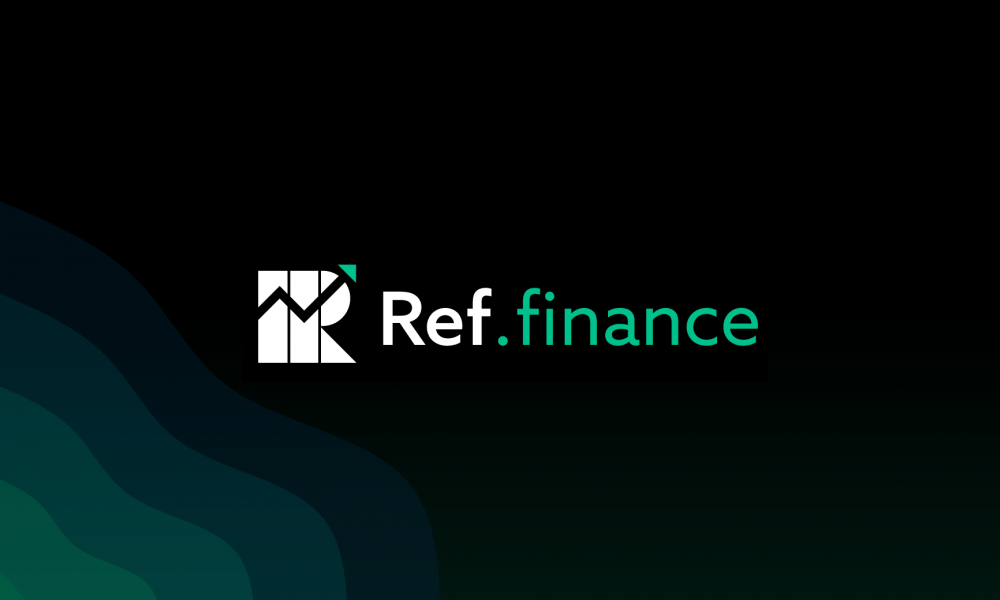 In addition to the advantages of being built on top of NEAR, Ref Finance provides:

Issues previously highlighted in the following audit report are considered as out of scope:

Payouts are handled by the Ref Finance team directly and are denominated in USD. However, payouts are done in USDT, USDC, NEAR, wNEAR or REF, at the discretion of the team. 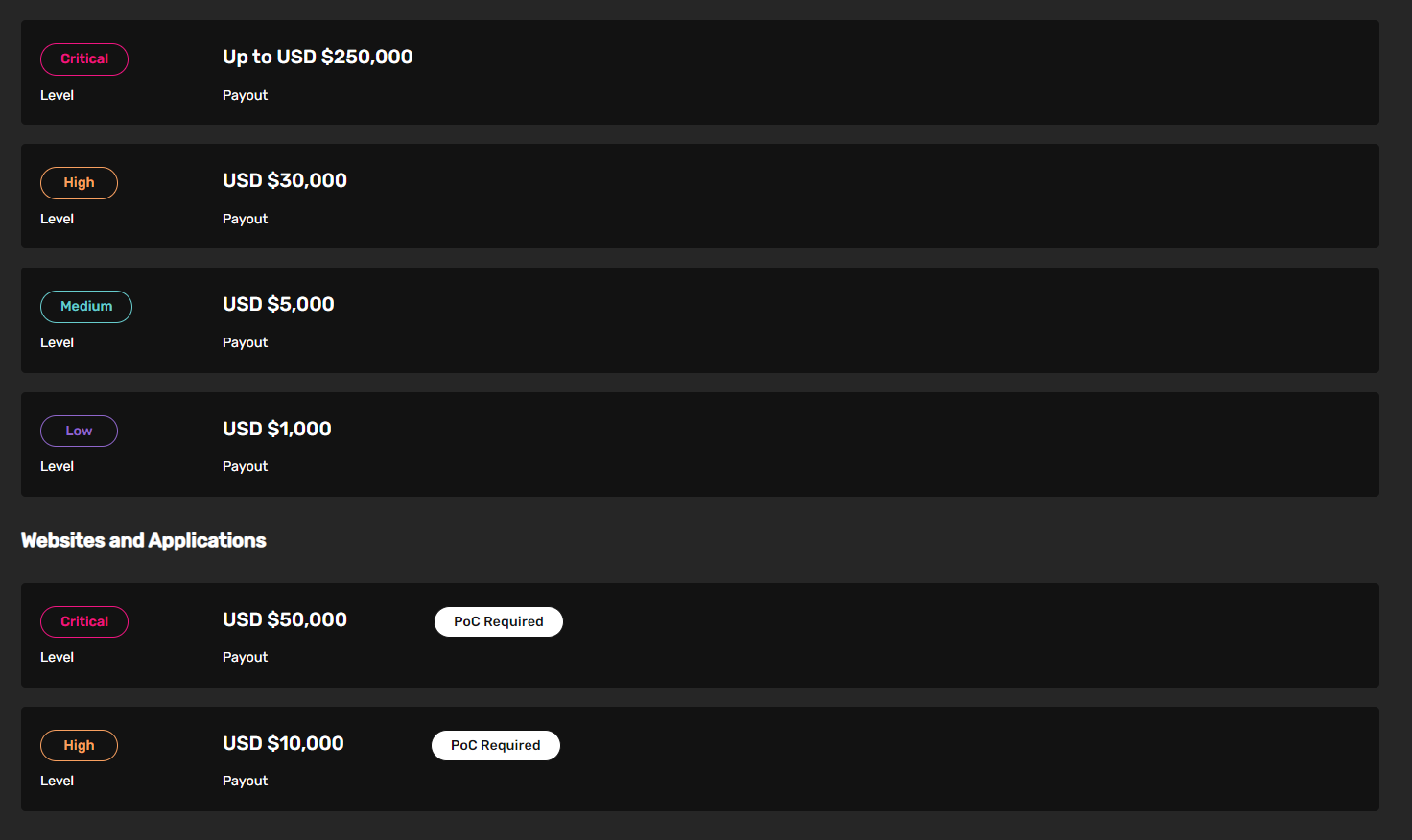