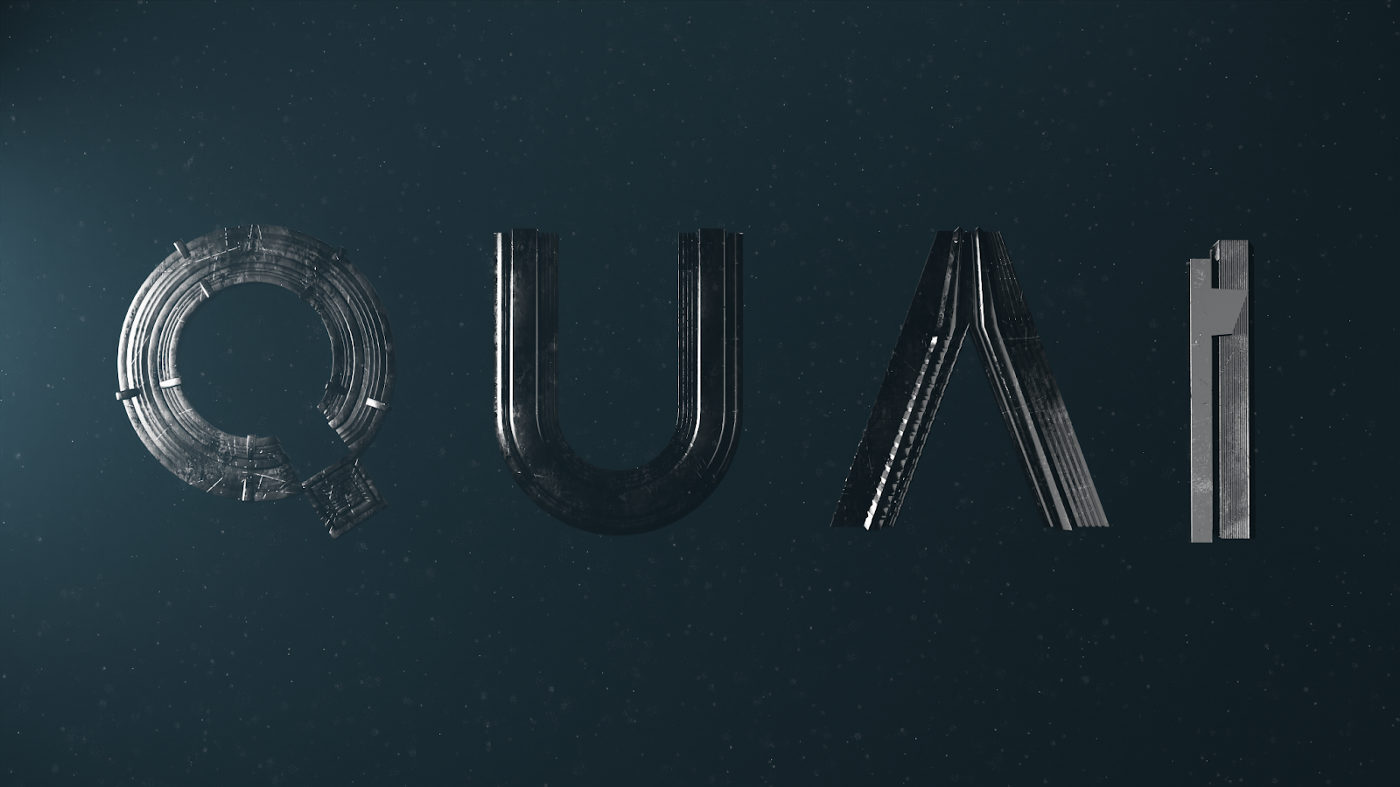 The Iron Age Testnet will begin at 10am CST on July 8th, 2022 and will be incentivized for 1 month, until 10am CST August 8th, 2022. Even after incentivization ends, the network will remain operational until the beginning of the Golden Age Testnet, estimated to be in Q3 2022.

Note: If you are a miner, please submit your form AFTER setting up your miner/generating your mining addresses.

After completing the Iron Age Testnet Form, you will automatically receive the corresponding Testnet role(s) in Discord server, giving you access to communities of other Quai miners (Spartans) or developers (Architects).

As a condition precedent to receiving rewards for participating in the Quai Network Iron Age Testnet Reward Program, you must:

In addition, rewards may be subject to vesting conditions by the Dominant Strategies Inc. 2022 Token Incentive Plan.

Much of the ecosystem from the Bronze Age Testnet has been updated or revamped. Links to the updated Quai Network ecosystem (wallet, block explorer, etc.) will be released upon the launch of the Iron Age Testnet.

8 million Quai tokens will be distributed to individuals who mine blocks on canonical Quai Network blockchains throughout the Iron Age Testnet. The more difficult Quai Network chains will offer higher levels of Quai token rewards.

At the end of the Testnet, rewards will be calculated based on the hashrate securing the Network and the total number of blocks produced. Blocks produced with higher levels of difficulty will be compensated accordingly.

Individual rewards will be determined by identifying how many blocks the mining addresses submitted in the Iron Age Testnet Typeform have mined over the course of the Testnet, and the difficulty of those blocks mined. After submitting the form with mining addresses, no further action (other than regularly updating your miner and complying with KYC standards) must be taken to be eligible for rewards.

Documentation for setting up a Quai Network miner will be made available upon the launch of the Iron Age Testnet on YouTube channel.

Mining rewards for the Iron Age Testnet, similar to Social Media rewards and rewards from the Stone and Bronze Age Testnet, will be distributed upon Quai Network’s Mainnet Launch.

4 million Quai tokens will be distributed to individuals or teams that deploy functional DApps during Quai Network’s Iron Age Testnet. These will be the first DApps available in the Quai Network ecosystem, and Quai Network wants to reward builders that help test and strengthen the network. The Quai team has laid out a number of bounties for high-priority projects and applications.

There will be a number of winning projects selected for each bounty at the discretion of the Dominant Strategies team. These winning projects will be selected at the conclusion of the Iron Age Testnet, and will be awarded Mainnet Quai tokens upon Mainnet Launch for their contributions to the Quai Network ecosystem.

A bounty of 75,000 Quai will be awarded to up to 10 different QRC-20 tokens deployed on Quai Network. An additional bounty may be awarded if your QRC-20 token is multi-chain referencing.

A bounty of 400,000 Quai will be awarded to up to 3 different decentralized exchanges allowing for QRC-20 token swaps and other functionality.

A bounty of 260,000 Quai will be awarded to up to 5 different gaming/play-to-earn applications deployed on Quai Network.

A bounty of 150,000 Quai will be awarded to up to 5 other projects that do not fall into the above-specified categories.

Documentation for deploying smart contracts on Quai Network chains will be made available upon the launch of the Iron Age Testnet on YouTube channel and in docs.

If you’d like a project you’ve deployed to be considered for rewards, please fill out the Architect Project Submission Typeform with the necessary information about your project. Information requested and considered when determining rewards will include contract address, website/Github, marketing materials, and more.

Similar to the Stone and Bronze Age Testnets, the Iron Age Testnet will be a period of ongoing development for Quai Network. Bugs and errors are to be expected, and will be addressed as efficiently as possible.

Quai Network is an open-source Proof-of-Work blockchain network utilizing the capabilities of merged mining to increase throughput and security. Users of Quai Network will enjoy fast transaction times without compromising decentralization and security. Miners will have competitive mining opportunities across the many blockchains within the network.

Capable of thousands of transactions per second, the Quai Network is a Proof-of-Work solution to scalability that is soon to be ready for Mainnet release.

Since the conclusion of the Bronze Age Testnet on March 23rd, the Quai team has been hard at work refining the network and now is announcing the launch of the third Testnet, the Iron Age Testnet, on July 8th.