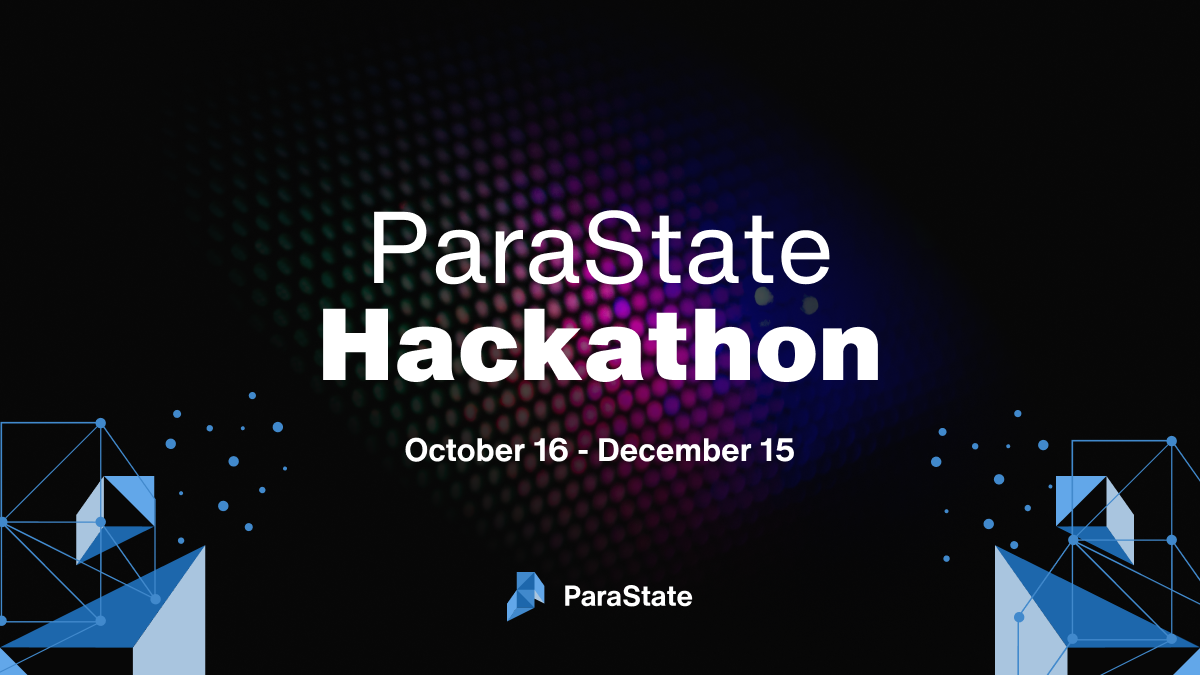 ParaState, or Ethereum on steroids, is a multi-chain smart contract platform that extends the frontier of Ethereum using the Substrate framework. ParaState bridges the application and developer ecosystem between Polkadot, Substrate and Ethereum and other networks that provide high-performance Ethereum compatibility.

ParaState provides developers with a next-generation smart contract virtual machine to make any Substrate-based blockchain Ethereum-compatible while taking full advantage of the modern WebAssembly ecosystem. While supporting the Ethereum Virtual Machine (EVM) pallet to provide seamless compatibility with all existing Ethereum applications, ParaState also provides developers with the next-generation smart contract implementation environment Ewasm. These two infrastructures share the same account system on ParaState and can communicate with each other. ParaState was selected by the Xcelerator incubator with the University of California, Berkeley in March, 2021 and is committed to building infrastructure for the next generation of the crypto economy.

ParaState is launching a two-month hackathon on Oct.16-Dec.15 and warmly invites developers from all over the world to participate.

The online workshop will be broadcasted live 2–3 times on DoraHacks, Bilibili.com and YouTube, and the recording will also be uploaded at that time

A. Jury bonus pool: It will be decided and announced by the ParaState Foundation judges through the project code and demo review.

Sunshine Award ($50): Use Sewup to deploy any smart contract

All participants of the hackathon can participate in offline and online workshops hosted by the ParaState developer team. The first offline Workshop will be launched as a side event at the Rust Conference in Shanghai.

The first workshop of the hackathon was held alongside the Shanghai Rust China Conf, which was held in November. Rust China Conf 2021, to be launched in Shanghai in November (specific time to be determined), is sponsored by the Rust developer community and co-organized by well-known companies and open source organizations. It is the largest and only Rust offline conference in China in the year and will attract many Rust developers to participate. ParaState is one of the sponsors for RustConf.

This ParaState Hackathon welcomes applications of any kind (with no limitation on development tools) but is implemented in Rust to participate in the selection. The following applications are available for reference:

The submitted application must be open source and deployed on the ParaState testnet Plato, and a link is provided at the same time

Sufficient files are required to compile and deploy the application;

The application should be useful and interesting:

A demo video (5–10 minutes) must be submitted to explain the project and how to use it;

ParaState has officially launched its public testnet, Plato, currently running as a standalone Substrate blockchain. Plato is the first production-ready public testnet featuring both EVM and EWASM. By supporting 20+ programming languages to create Ethereum-compatible smart contracts, ParaState is uniting a larger developer community to boost cross-chain interoperability and enabling them to surf in the highly optimized industrial standard infrastructure while exploring brand new possibilities at the Ethereum frontier. ParaState is prioritizing and emphasizing fast execution and delivery of novel research on production while committing to radical transparency and open-source values on our development journey.

ParaState is holding a two-month hackathon Oct.16th 21: 00 ET to Dec.15th 21: 00 ET. This event is co-organized with DoraHacks and will provide a total of 100,000 US dollars in rewards with tasks developers can complete and submit online.