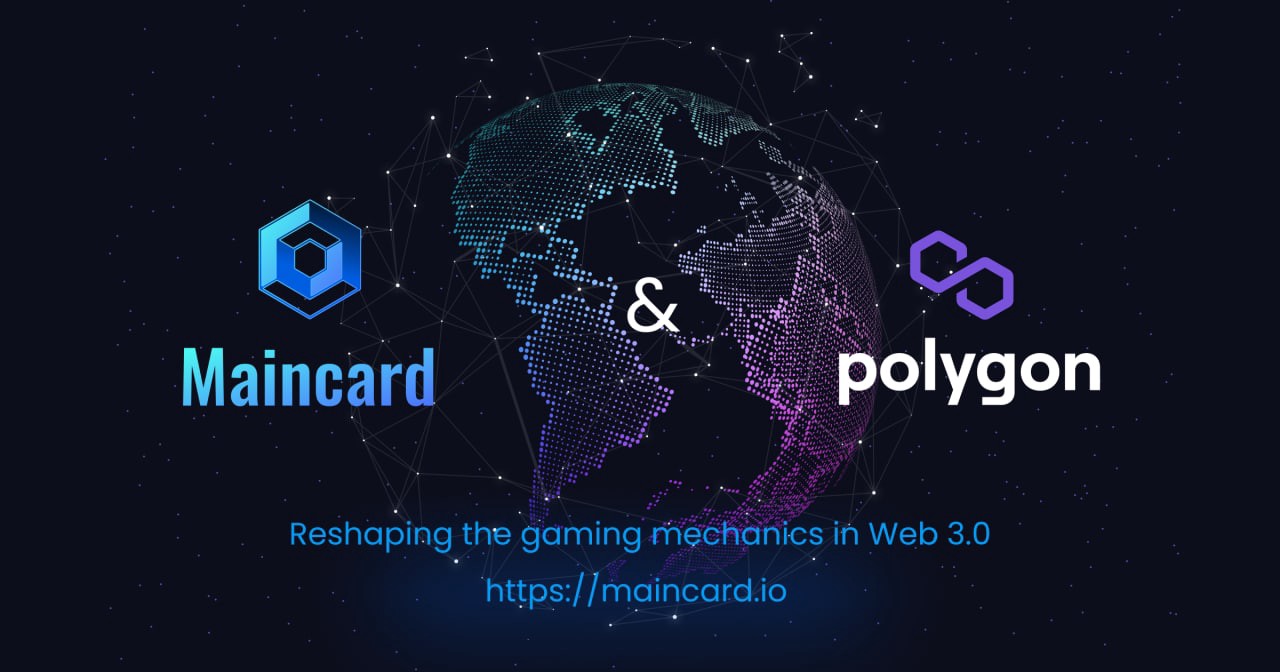 The mission of Maincard is to introduce the world of the Web3 to younger generation and increase fan engagement and interaction with fans’ favorite players and teams. It is a fact that only 40 million people have crypto wallets, which negatively influences the spread of the blockchain technology.

Another goal Maincard team is pursuing is bringing one of the most important features to NFT collections which is liquidity. The fact that NFTs nowadays is worth as much as people will pay for it, hinders the development of the whole industry (everybody remembers the story with Jack Dorcy’s tweet sold for peanuts after being bought for $2.9M). You can’t build wealth if your digital assets pump and dump while having no fundamentals. And Maincard is about to change it.

On September 20th, Maincard.io is launching the first testnet to introduce the gaming mechanics to early adopters and build the user-first game based on players’ feedback.

During the testnet players will be checking the main features of the platform and report of the bugs and unclear UX using the google forms. Every participant of the testnet will gain Common, Rare, or an Epic Maincard ($10 — $1000 in worth accordingly) depending on the quality of the feedback. Some might be even hired as DevOps. The reward prize is estimated at $500k in Maincard NFTs.

All users have to do to join the testnet is go to www.maincard.io and fill the registration form by entering their active e-mail address. Around 20,000 players are expected.

Maincard.io is built on Polygon.

Polygon Studios aims to be the home of the most popular blockchain projects in the world. The Polygon Studios team is focused on supporting developers building decentralized apps on Polygon by providing Web2 and Web3 teams with a suite of services such as developer support, partnership, strategy, go-to-market, and technical integrations. Polygon Studios supports projects from OpenSea to Prada, from Adidas to Draft Kings and Decentral Games to Ubisoft.

Maincard.io is a revolutionary platform for fantasy management, bringing the sense to collecting NFTs by making it an in-game currency, used to vote for the results of sports event. The venture born in early 2022 is getting ready to disrupt the market early in Q4 this year.