The first testnet of the HOPR staking program begins later this week! Previous testnets have included a large gamified component, with daily tasks, games and puzzles. 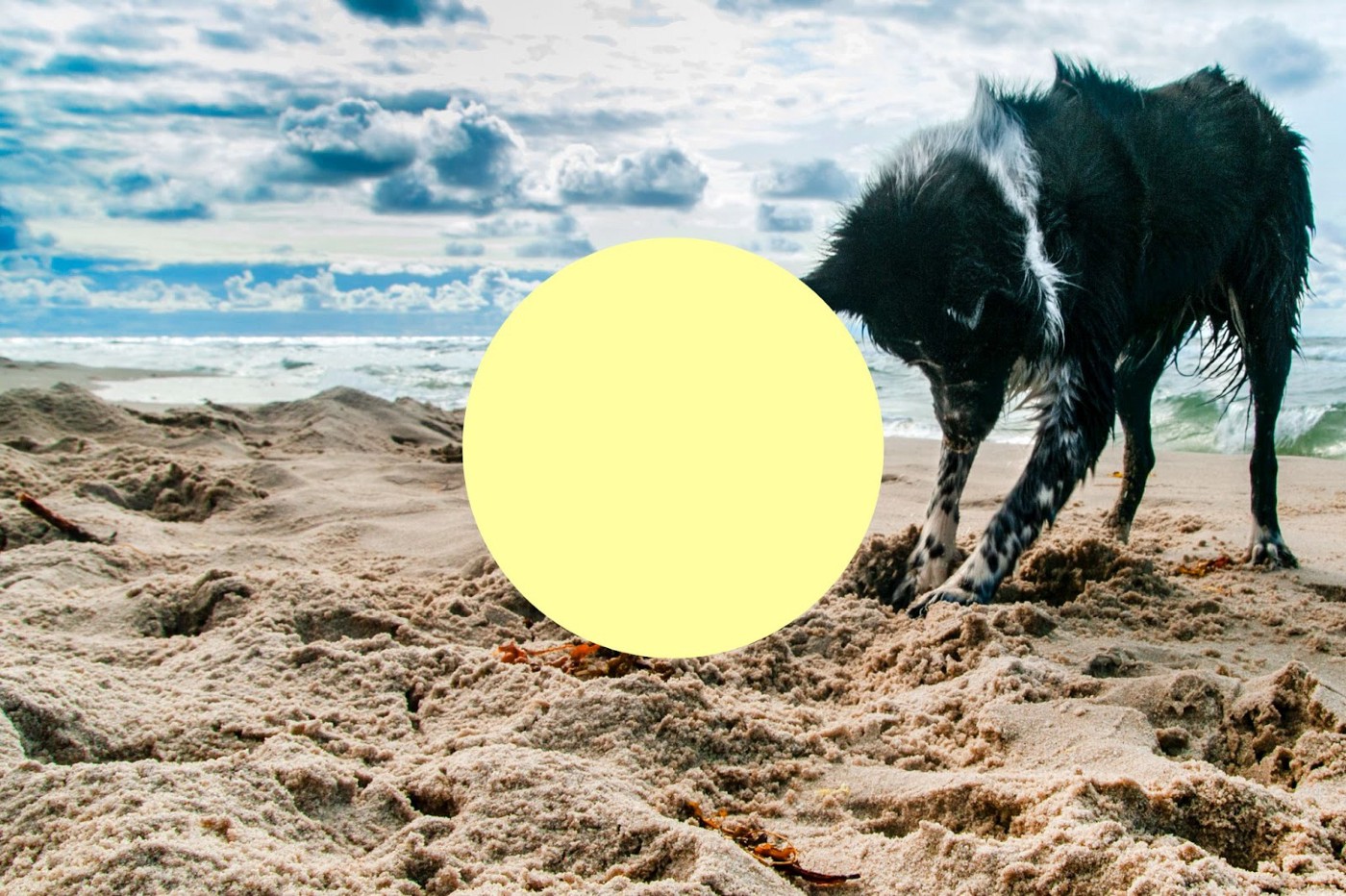 The HOPR Hunt: a series of 32 puzzles which will entertain and educate. Starting September 1st, head to the forum each week to see the latest puzzles, and work together to try and find the hidden treasure: a 250,000 HOPR token prize fund and unique HOPR NFT boosts, including the grand prize of a 100% APR boost NFT!

Each NFT is of the same type (Puzzler), to encourage a variety of winners — the HOPR staking contract only recognises the highest-ranking NFT of each type.

The puzzles will span a range of puzzle types and difficulty levels. Many will be about different forms of encryption and code-breaking, and some will be directly related to the HOPR protocol, as a way to understand what goes on underneath the hood of HOPR.

The puzzles will be grouped into four sets of eight, with a narrative which links each set. But each puzzle is standalone: play as many or as few as you like, in whatever order you like. The puzzles will always be accessed via the HOPR forum, but many will take you elsewhere on the Internet, or will require you to spin up a HOPR node to proceed.

The individual puzzles are only a small part of the story. Hidden among the puzzles (and beyond) is an overarching treasure hunt leading to some amazing prizes.

Every two weeks during the first half of the hunt, a new wallet will appear containing a piece of The Map. Each wallet will contain an NFT with a boost from 10% — 50% and a prize ranging from 10,000–50,000 HOPR. Finding the map pieces will provide clues and confirmation for how to find The Treasure, the hunt’s grand prize, but are not necessary to win. There are many ways to get the information needed to win The Treasure, and it’s possible for the map wallets to be accessed after The Treasure is claimed, or not at all.

The ultimate goal of the hunt is to find The Treasure. The Treasure is an NFT for the HOPR staking program which confers a whopping 100% boost to your staking APR. The NFT is also accompanied by a prize of 100,000 HOPR tokens, so there’s plenty of incentive to join the hunt even if you aren’t already staking. The 100,000 HOPR tokens can be staked or cashed out as you choose.

The key to accessing the wallet is hidden among the puzzles (and beyond, but the puzzles are where to start). Work alone or as a team to find the clues and track down the treasure.

There are multiple paths to victory, but time is of the essence: the first person to access the wallet and empty it will win! The wallet with The Treasure will appear within the first two weeks of the hunt, and can then be claimed at any time.

There are additional hidden prizes and NFTs to win throughout the hunt. The total prize fund for the hunt is 250,000 HOPR tokens.