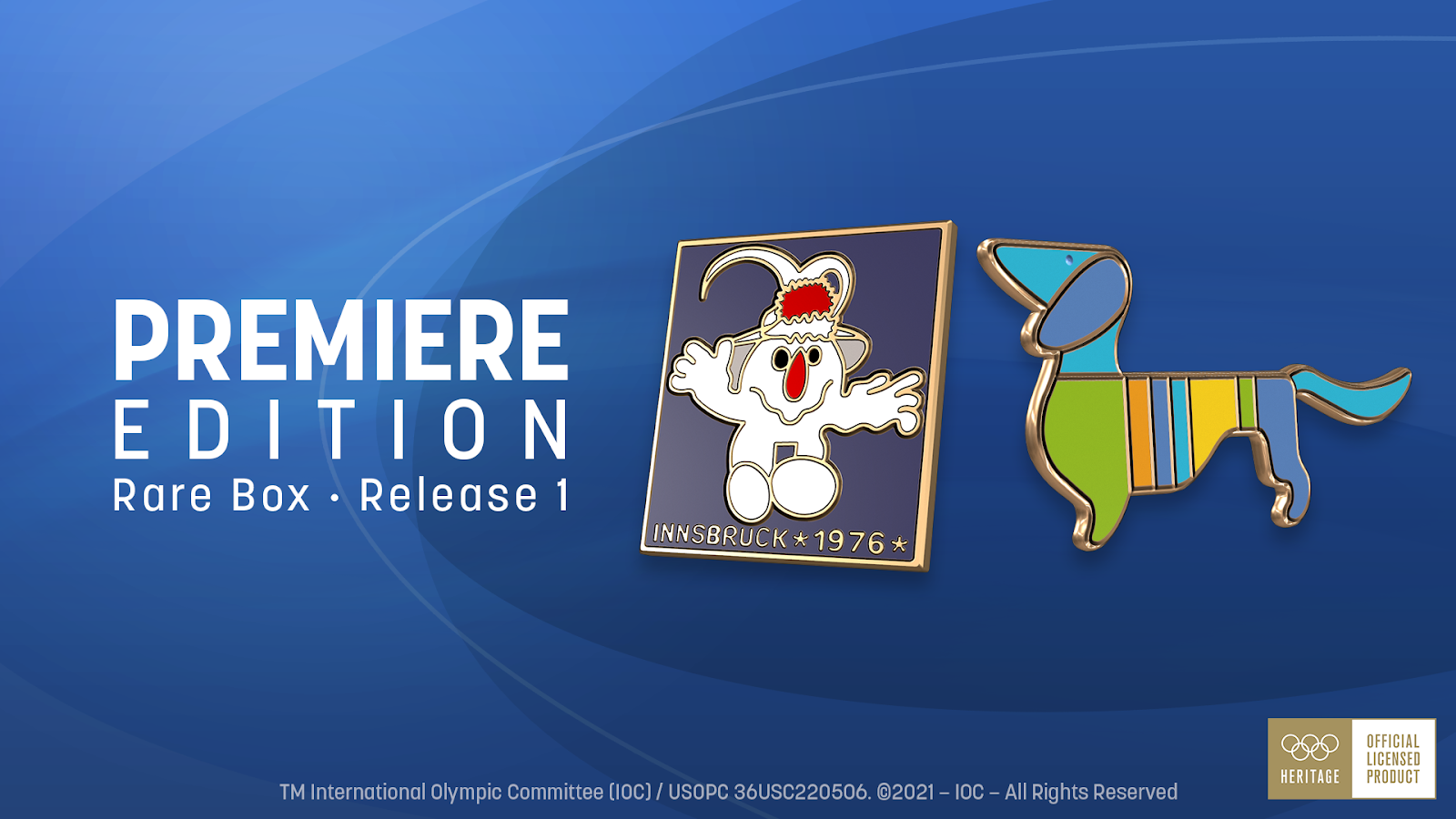 What do a snowman and dachshund have in common?

Available Pins in this Box

Fun Facts Related to this Drop