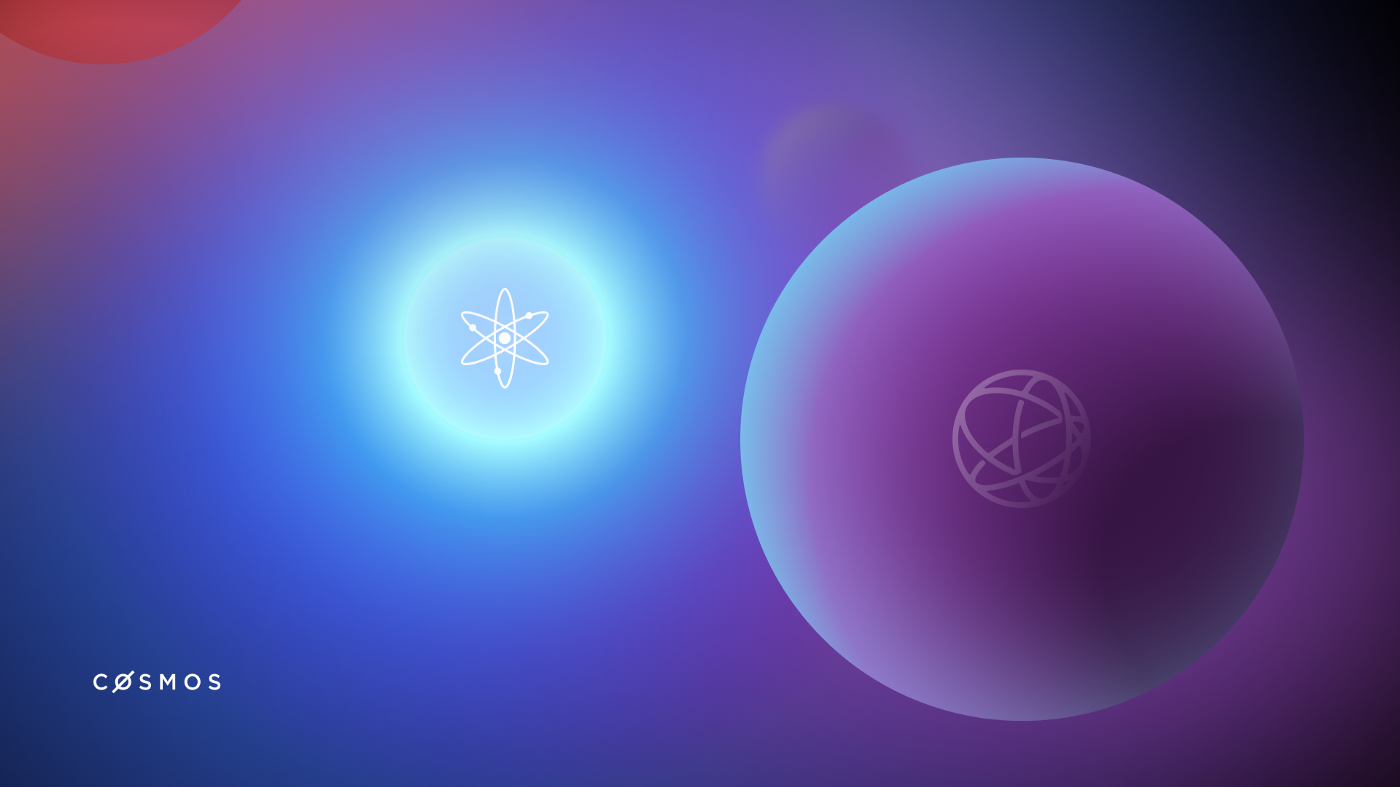 The Celestia is now running a preliminary testnet - devnet; it evolved from a small private testnet into a public testnet with lots of community participation. The first public testnet will be launched in Q2 2022. The aim of the testnet will be to grow and stabilize the validator community. It will also allow for first experiments of building dApps and rollups on top of Celestia. The testnet will last for a few months and will lay the ground for the Celestia incentivized testnet in Q3 2022. The testnet network will include tasks and challenges for developers and node operators, as well as the opportunity to gain rewards. The incentivized testnet will have near feature parity with mainnet which is planned for late Q4 2022.

While Celestia does not yet have a public testnet, you can join the waitlist. The team will contact you when the testnet is launched in the coming months. Node hardware requirements are expected to be similar to those for Cosmos validators.

Celestia is the first modular blockchain network that makes it effortless to deploy a new blockchain. It allows sovereign blockchains to break free from the constraints of monolithic architectures so that they can build with flexibility and freedom on their own terms.

Celestia is a unique layer 1 blockchain whose only job is to order transactions and verify that the published data is available. This allows specialized blockchains for hosting applications to deploy on top of it. By taking this approach, Celestia achieves properties of scalability, flexibility and interoperability unmatched by previous blockchain designs.

Celestia will have a token that will be used to secure the network via Proof of Stake, and to pay for transaction fees on the network. The team plans to implement a fee-burn mechanism similar to EIP-1559 in Ethereum so that burnt fees will offset new token issuance as Celestia gains adoption.

Test out the Celestia network and earn rewards in Celestia incentivized testnet.

You can participate(Event did not start, Registration open)